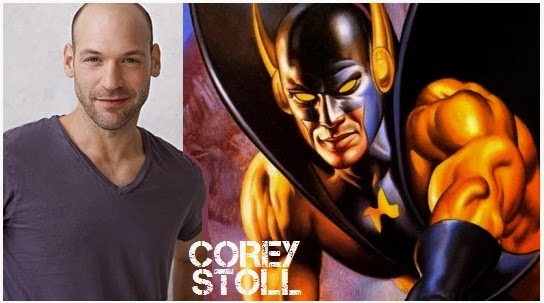 comics), while Corey Stoll will be the villain Darren Cross aka Yellowjacket who has taken over Pym's company! The movie is out next summer!


'THE LAST OF US' GETS
BIG SCREEN ADAPTATION
Over at ComicCom comes the news from Sam Raimi who will adapt video game THE LAST OF US into a movie. GAME OF THRONE's Maisie Williams could take one of the lead roles in the movie which follows Joel, a ruthless survivor with few moral lines left to cross, 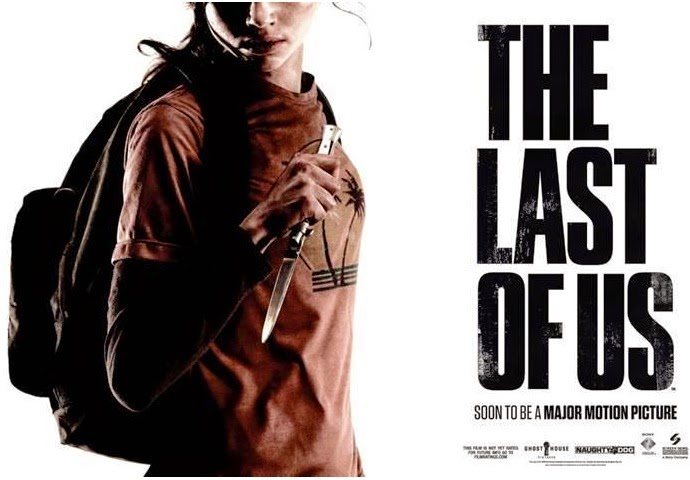 who lives in one of the last remaining Quarantine Zones. These walled-off, oppressive cities are run by what’s left of the military. Despite the strict martial law, Joel operates in the black market of the city, smuggling contraband for the right price.


THE MAZE RUNNER
BRAND NEW POSTER IS HERE!
To finish in sf style here's the brand new poster for THE MAZE RUNNER fantasy action movie which will run into cinemas September 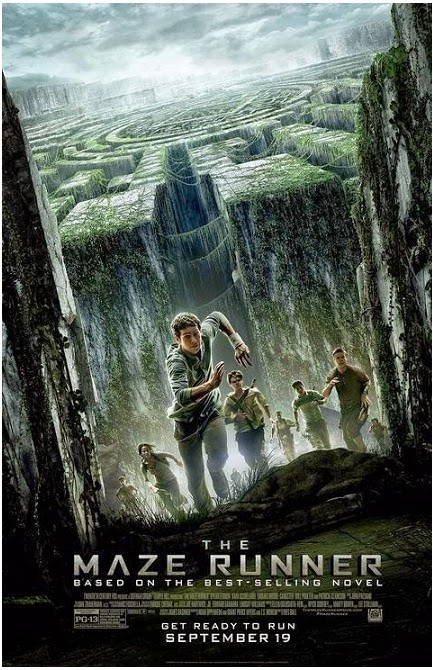 19th! The story follows Thomas who wakes up in an elevator, remembering nothing but his own name. He emerges into a world of about 60 teen boys who have learned to survive in a completely enclosed environment, subsisting on their own agriculture and supplies. A new boy arrives every 30 days. The original group has been in "The Glade" for two years, trying to find a way to escape through the Maze that surrounds their living space. They have begun to give up hope. Then a comatose girl arrives with a strange note, and their world begins to change. Will Poulter, Chris Sheffield, Kaya Scodelario and Dylan O'Brien star.

MAD MAX FURY ROAD
FIRST TRAILER IS HERE!
You can also check out the first look, also from ComicCon, at MAD MAX FURY ROAD which stars Tom Hardy, Charlize Theron and Nicholas Hoult! The movie will follow Max, a man of action 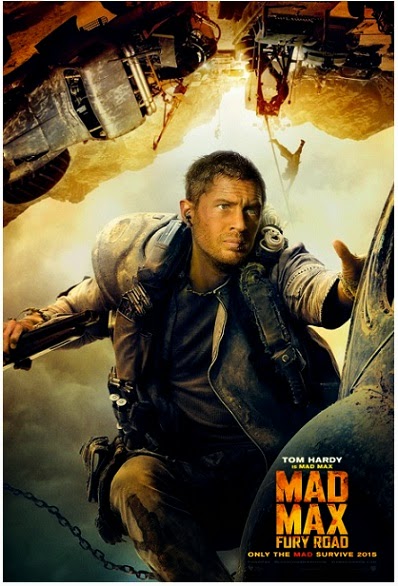 and a man of few words, who seeks peace of mind following the loss of his wife and child in the aftermath of the chaos. And Furiosa, a 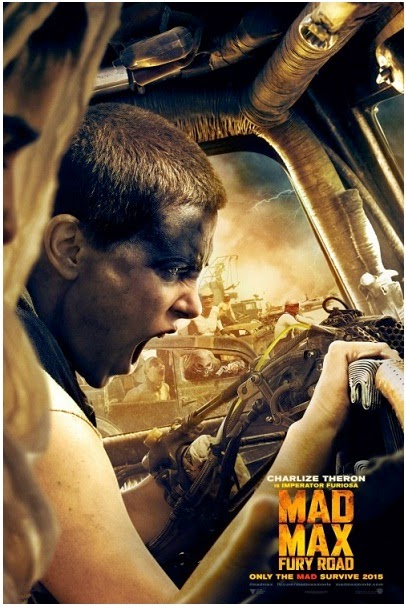 woman of action and a woman who believes her path to survival may be achieved if she can make it across the desert back to her childhood homeland. Speaking of ComicCon trailers, our tomorrow's post will be up a bit later than usual in order to put HOBBIT teaser in it which will be around 9PM Central European Time, 12PM PT, 3PM ET.
Posted by DEZMOND at 2:00 PM