THE KNICK
NEW HISTORICAL MEDICAL SHOW
Well, what better way to mark the holiday over in America than with something morbidly dark and deeply gritty? And I'm not even kidding... 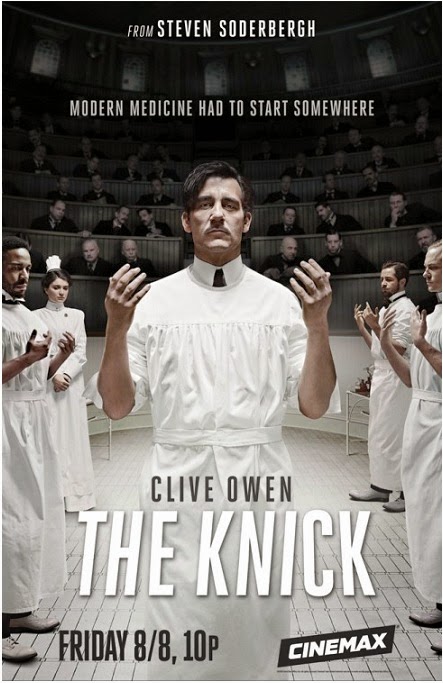 Have you noticed the avalanche of sinister and bizarre shows on the small screens? From PENNY DREADFUL and GAME OF THRONES (which has long time ago gone from epic fantasy to torture porn) to SALEM and AMERICAN HORROR STORY ... to name just a few. As you know your sweet innocent (giggles) spy doesn't do such shows, so the fact that another one is waiting to join the list doesn't thrill me, but it might thrill others: Cinemax has scheduled the premiere of their new grim show THE KNICK for August 8th and today you can check out the character posters for 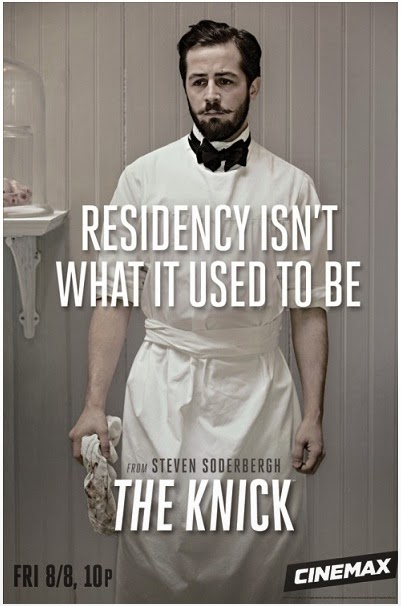 this unusual historical series which describes the beginnings of modern medicine at the beginning of the 20th century.


THE STORY OF THE KNICK
CLIVE OWEN LEADS THE CAST
Set in downtown New York in 1900, THE KNICK is a new Cinemax drama series from Academy Award and Emmy winning director Steven 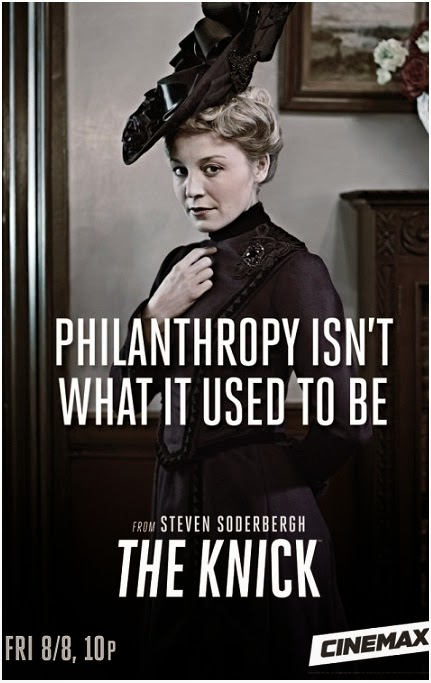 Soderbergh. It is centred on the Knickerbocker Hospital and the ground breaking surgeons, nurses and staff who work there, pushing the bounds of medicine in a time of astonishingly high mortality rates and zero antibiotics. Soderbergh directs all 10 episodes of the series' first season. Academy Award and Emmy nominee Clive Owen stars as Doctor John Thackery, a brilliant surgeon pioneering new methods in the field, despite his secret addiction to cocaine. He leads a team of doctors including his protégé Dr. Everett Gallinger (Eric Johnson); the young Dr. Bertie Chickering Jr.  (Michael Angarano) and Dr. Algernon Edwards (Andre Holland), a promising 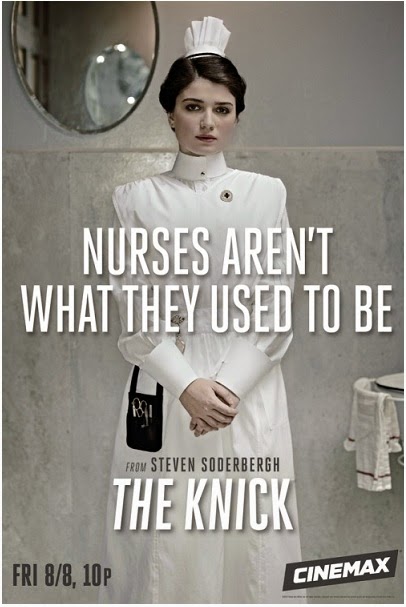 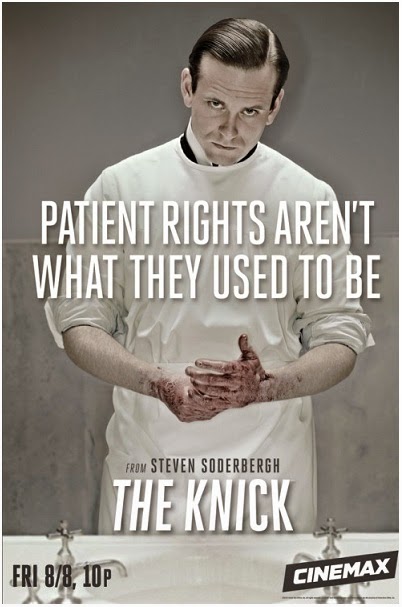 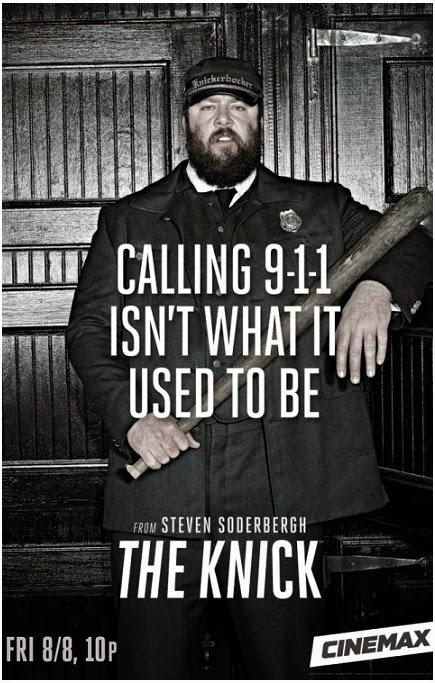 surgeries) and Rome and Greece,  the Modern Medicine was born with the industrial revolution in the 19th century (in the medieval times the surgeries were left to barbers and even butchers). That is when the old ideas of infectious disease epidemiology made way to virology and bacteriology. That is when people started being good in identifying and even preventing illnesses but they still didn't know how to cure infections. Before the mid 19th century most surgeons and doctors didn't even wash their hands (even for childbirth and treating wounds), and in the medieval times doctors even thought that spreading pig poop over their patients might save them from infections. First successful blood transfusion was done only in 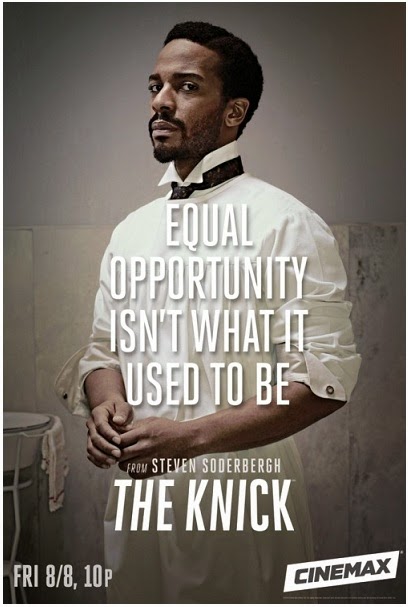