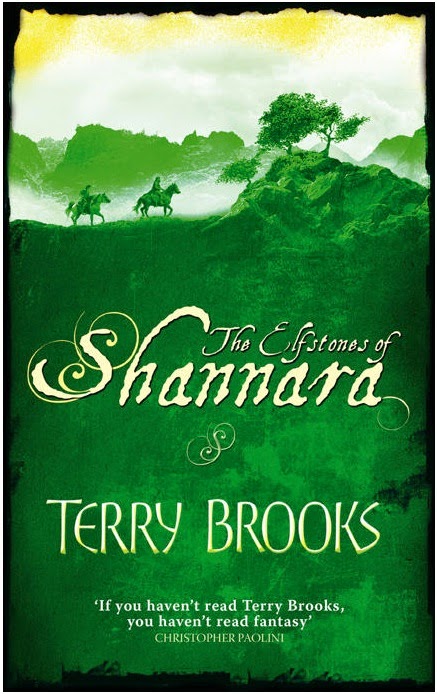 According to 'Deadline' one of MTV's most ambitious projects ever - the small screen adaptation of famous bestselling fantasy saga SHANNARA by Terry Brooks - is moving forward but with a new director! Instead of Jon Favreau, the ten episode epic fantasy series will be helmed by TEENAGE NINJA MUTANT TURTLES's Jonathan Liebesman! The books are set in our world, thousands of years after the destruction of our civilization. The story centres on the Shannara family, whose descendants are empowered with ancient magic and whose adventures continuously reshape the future of the world. The show will be based on the second book - THE ELFSTONES OF SHANNARA!


FIRST 'WILD' TRAILER
WITH REESE WITHERSPOON
In our trailer department today, we have the first trailer for Reese Witherspoon's WILD which arrives into cinemas December 5th. Based 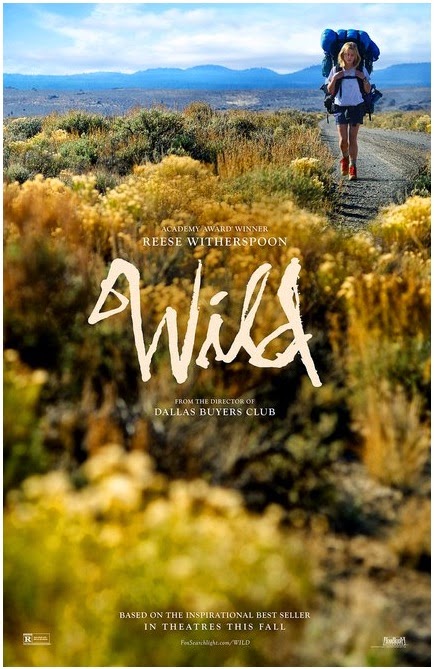 on Cheryl Strayed's bestseller, WILD follows Strayed (Reese Witherspoon) who, with the dissolution of her marriage and the death of her mother, has lost all hope. After years of reckless, destructive behavior, she makes a rash decision. With absolutely no experience, driven only by sheer determination, Cheryl hikes more than a thousand miles of the Pacific Crest Trail, alone. WILD powerfully captures the terrors and pleasures of one young woman forging ahead against all odds on a journey that maddens, strengthens, and ultimately heals her. 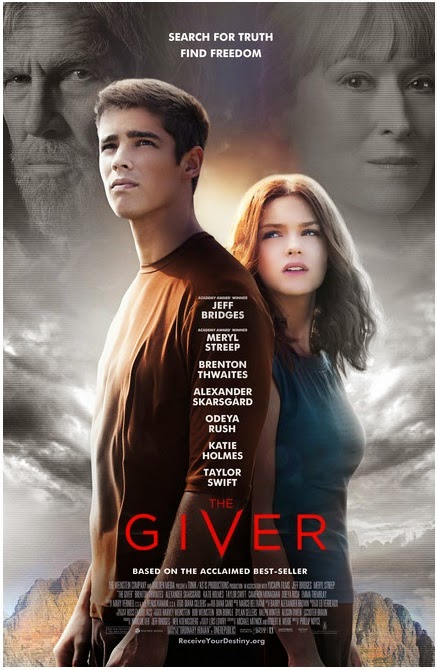 FOR 'THE GIVER' FANTASY MOVIE
I have a musical treat for you to start your weekend in a nice tone: new teaser for fantasy movie THE GIVER featuring the song ORDINARY HUMAN by the best band of today's music One Republic and their composer and singer marvellous Ryan Tedder. Coming out this August and starring Brenton Thwaites, Meryl Streep, Alexander Skarsgard, Taylor Swift and Jeff Bridges, THE GIVER is set in a seemingly perfect community, without 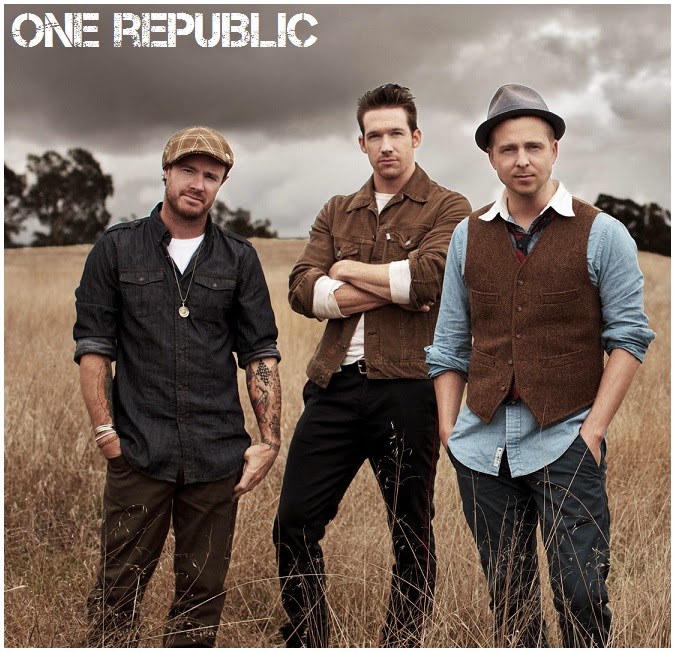 war, pain, suffering, differences or choice, in which a young boy is chosen to learn from an elderly man about the true pain and pleasure of the real world as a keeper of emotions.
Posted by DEZMOND at 2:00 PM