IDRIS ELBA IS BEDIVERE
IN GUY RITCHIE'S 'KNIGHTS OF THE ROUNDTABLE: KING ARTHUR'

Our epic news for today come from Guy Ritchie who has just cast Idris Elba to play Bedivere in medieval historical adventure KNIGHTS OF THE ROUNDTABLE: KING ARTHUR! Bedivere serves as the right hand man to Arthur's father King Uthred, and is tasked with teaching Arthur how to prepare for battle. First auditions for the lead role of Arthur will start in a few weeks. This new fantasy version of KING ARTHUR will be released in summer 2016 and is envisioned as the first part of a six films franchise. The script is written by Joby Harold who rewrote Tom Cruise's EDGE OF TOMORROW. Kit Harington and Joel Edgerton were previous choices for the roles of Arthur and Lancelot in a rival project.


FIRST PICTURES OF JUDE LAW
IN BLACK SEA ADVENTURE
Another thing to check out today are the first images from Jude Law's new movie BLACK SEA which will sail into cinemas next January. The 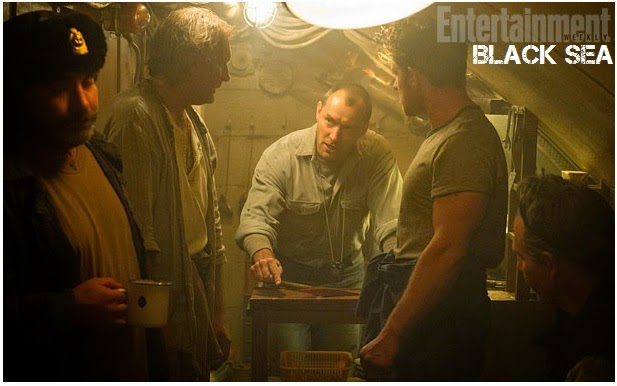 adventure thriller, which also stars Scoot McNairy and Karl Davies, is being directed by Kevin Macdonald (THE EAGLE, THE LAST 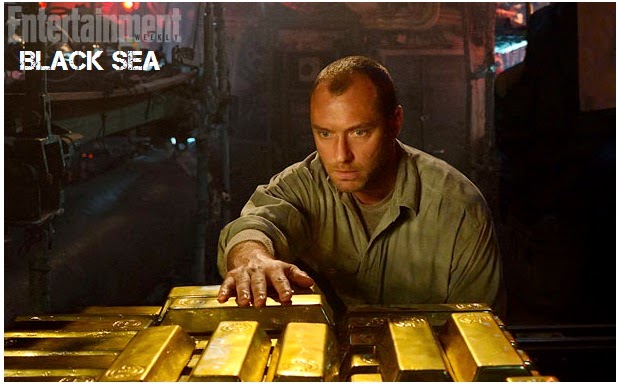 KING OF SCOTLAND). Jude Law plays asubmarine captain who, in order to make good with his former employers, takes a job with a 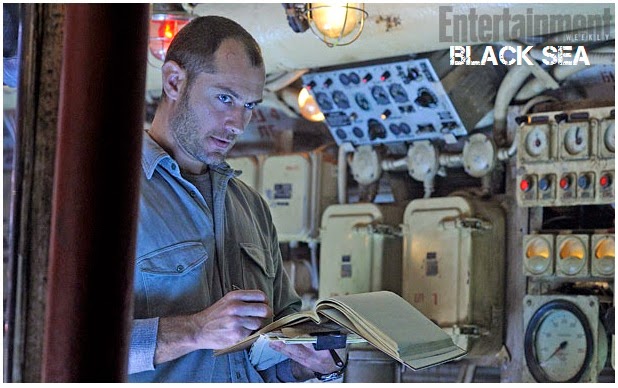 shadowy backer (Scoot McNairy) to search the depths of the Black Sea for a submarine that's rumored to be loaded with gold.


WALKING ON SUNSHINE
LEONA LEWIS' VIDEO FROM THE ROMANTIC MUSICAL MOVIE
To end the day in a cheerful note, check out Leona Lewis' video for the title song in WALKING ON SUNSHINE romantic comedy which is currently playing in cinemas across Europe. Using the music of popular 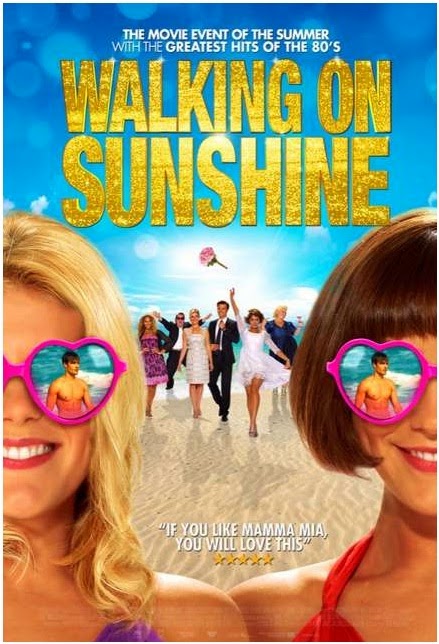 hit songs from the 1980s the movie is set in a beautiful coastal village in present day Italy. After a whirlwind romance, Maddie (Annabel Scholey) is preparing to marry gorgeous Italian Raf (Giulio Berruti), and has invited her sister Taylor (Hannah Arterton) to the wedding. Unbeknownst to Maddie, however, Raf is Taylor's ex-holiday flame, and the love of her life...The movie features legendary songs POWER OF LOVE, ETERNAL FLAME, DON'T YOU WANT ME, IT MUST HAVE BEEN LOVE, GIRLS JUST WANT TO HAVE FUN, IF I COULD TURN BACK TIME and many many others.
Posted by DEZMOND at 2:00 PM