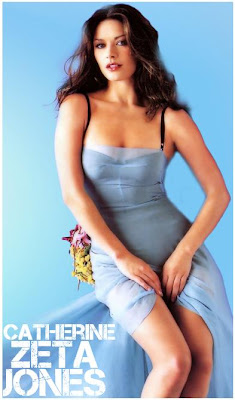 Ooooh, now this is a dream team for me - my beloved Justin Timberlake and my beloved Catherine Zeta Jones in the same film together. They will join Bruce Willis in Stephen Frears' (whom we also love heaps - THE QUEEN, CHERI, DANGEROUS LIAISONS, MRS HENDERSON PRESENTS) LAY THE FAVOURITE, TAKE THE DOG a film about Internet gambling and off-shore sports betting, which will follow a woman who becomes involved with a group of fifty something math geeks in Queens who have worked out a way to rig the sports books in Vegas. Justin Timberlake and Bruce Willis will play gambling experts while our dear Catherine Zeta-Jones will play Bruce's wife, Tulip, in the film. 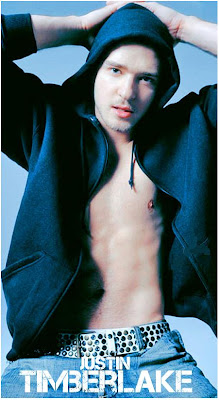 SHORT HEADLINES *Contrary to yesterday rumors, Michael Rosenbaum will officially appear in the SMALLVILLE series finale. *This might shock you or make you laugh or scream, but Hollywood is preparing a film on MILLI VANILLI and their famous lip-syncing scandal. Ralph Fiennes' epic adaptation of Shakespeare's famous historical play about a power thirsty Roman general CORIOLANUS with Gerard Butler, shot last year at the locations in Serbia, has found its distributor for USA in the Weinstein Company. 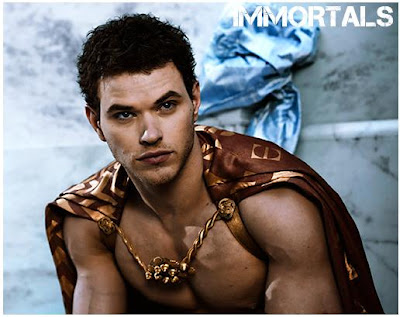 the God Poseidon. Starring  Henry Cavill, Mickey Rourke, Stephen Dorff and Freida Pinto, the film will follow Theseus who has to undergo numerous adventures in order to save his country from evil king Hyperion. Click here to read HOLLYWOOD SPY's long post on the film. 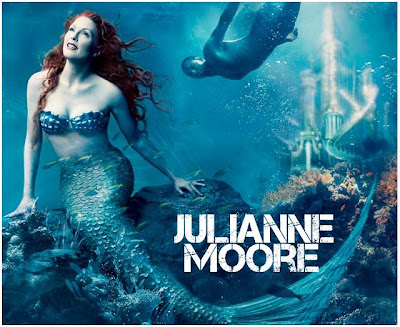 Here's an interesting tandem - Julianne Moore and young Abigail Breslin (LITTLE MISS SUNSHINE, NIM'S ISLAND) will star in INNOCENCE, according to "Variety". The movie adaptation of the book by Jane Mandelsohn will follow a teenage girl grieving after the death of her mother who discovers that her private school is home to a nest of vampires (story of your life? :). Moore will probably play a school nurse who seduces the girl's father and actually wants the virgin blood of his daughter.
Posted by DEZMOND at 12:01 AM