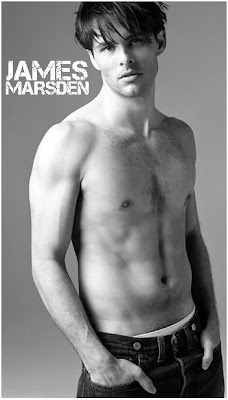 Is Hollywood trying to fulfill my dreams here: two amazing actors (both in acting and visual department) Patrick Wilson and James Marsden could star together in LOFT, a tense thriller about five married friends who decide to rent a loft together where they can bring their mistresses. When the body of an unknown woman is found in the loft, they realize that they don't know each other as well as they thought and begin to suspect one another of murder.
SHORT HEADLINES *There are new names in the list of actors who might appear in the new THE THREE STOOGES: Justin Timberlake and Woody Harrelson could play Lary, while Hank Azaria could be Moe. *Warner Bros. is preparing a remake of BODYGUARD which featured the acting atrocity of 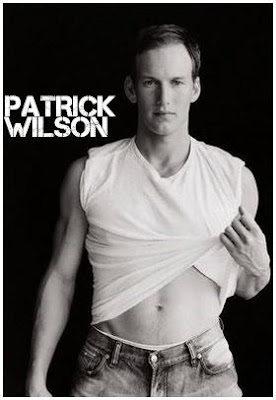 Whitney Houston's performance, and it seems we shall see acting atrocity again, since Rihanna is mentioned as the possible new lead star of the film. What? They didn't even ask Britney??? :)*Just when we yesterday thought robots would put an end to zombie infestation of Hollywood, the undead will strike us where it hurts most - they will attack our pets in ZOMBIE PET SHOP. The animated film will center on a mysterious plague that sweeps through a mall pet shop, turning all of the animals into zombies and the hero has to do something before humans take zombie pets back 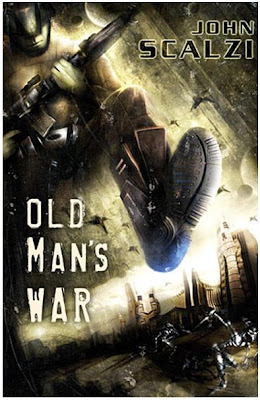 If you like sf you might like this one: Wolfgang Petersen will direct a high budgeted adaptation of John Scalzi's futuristic saga OLD MAN'S WAR which follows a 75-year-old man who, after losing his true love, is given a younger, genetically enhanced body to combine the wisdom and experience of older age with the strength of youth. He then joins an outer-space military coalition to protect human colonies where he meets a woman who appears to be a younger version of his deceased wife.
Posted by DEZMOND at 12:00 AM