Ah, each new day brings us new updates on SUPERMAN casting. According to "Variety" the list of candidates, which will take female lead beside Henry Cavill who is playing SUPERMAN, is now down to only three names: gorgeous Alice Eve

(just finished shooting RAVEN with John Cusack in Serbia), Diane Kruger (TROY) and Rosamunde Pike (the worst possible choice if you ask me). But here's the biggest surprise - it seems that Lois Lane won't appear in the movie at all, but some other female character, possibly Lana Lang. The studio is also searching for a villain too.
FRESH UPDATE 8PM - it seems there will be Lois in the film, and that one of the girls above could actually play a side-kick to the main villain in the film.

According to the producers, the second season of THE WALKING DEAD, one of them most successful shows from last year, will become a more ensemble based show with episodes focusing on each individual character. They are looking to describe the main heroes of the show in more detail, after the plot was set in the first season. 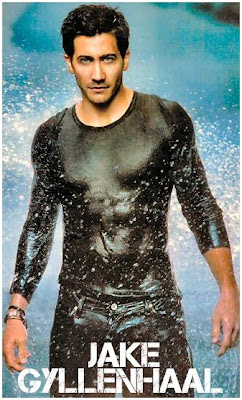 Warner Bros. is planning a new film adaptation of Stephen King's famous sf novel THE STAND which is centered on the survivors of a man-made plague that has wiped out most of mankind. Stephen King wants Jake Gyllenhaal in the leading role. As you know, another of King's famous sagas THE DARK TOWER is also in preproduction.

It seems that JAMES BOND 23 could have three villains: beside Rachel Weisz and Javier Bardem who were rumored to have been offered villainous roles, the new gossip says that Ralph Fiennes has been offered a role of a very dark and complex character which will oppose Daniel Craig in Sam Mendes directed film. 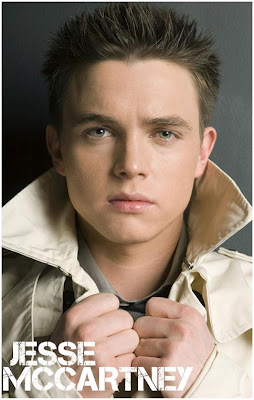 According to "Deadline" one of the most interesting shows coming out this year, LOCKE & KEY has just added pop star Jesse McCartney (currently promoting his hit single SHAKE) into its cast. He will play the male lead in the story of Nina Locke (Miranda Otto) and her three children, Tyler (Jesse McCartney), Kinsey (Sarah Bolger from THE TUDORS), and Bode (Skylar Gaertner) who, after the brutal murder of Nina's husband, return to Keyhouse, his old family home in Massachusetts. There, they are pestered by an evil entity that's determined to hold the family hostage one way or another until it gets what it wants.
Posted by DEZMOND at 1:53 PM