Now, my little freaks, you know how much I don't care about Nollan's films, but I know this would interest you: you remember 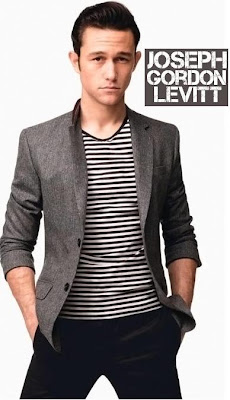 how I mentioned a couple of times that talented young actor Joseph Gordon Levitt might join the cast of THE DARK KNIGHT RISES? Well it seems, that he might be preparing for the role of no one else but Robin! There were rumors before that he might play Riddler, and Christian Bale said himself some time ago that he would quit Batman if they put Robin in the film :) but fresh gossips say Levitt could become Batman's trustworthy sidekick in the fight against Bane (Tom Hardy) and CatWoman (Anne Hathaway)!

"Beyond Hollywood" reports that Naomi Watts might get the lead role in Werner Herzog's epic drama QUEEN OF THE DESERT. Naomi would play Gertrude Bell an English writer, traveller, political officer, administrator, and archaeologist 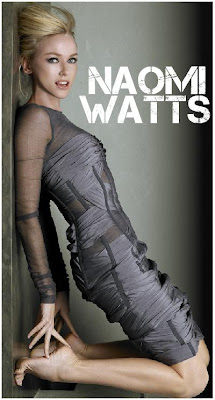 who explored, mapped, and became highly influential to British imperial policy thanks to her extensive travels in Greater Syria, Mesopotamia, Asia Minor, and Arabia. She helped establish the Hashemite dynasties in Jordan and Iraq. She played a major role in establishing and helping administer the modern state of Iraq, utilizing her unique perspective from her travels and relations with tribal leaders throughout the Middle East. During her lifetime she was highly esteemed and trusted by British officials and given an immense amount of power for a woman at the time. She has also been described as “one of the few representatives of His Majesty’s Government remembered by the Arabs with anything resembling affection”. 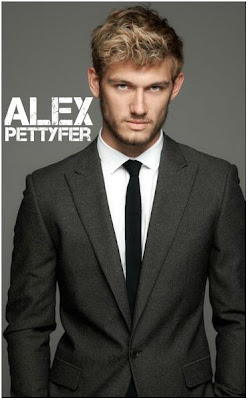 One of the most wanted names in Hollywood among the young actors these days, Alex Pettyfer has yet another potential project: he might join Jeff Bridges and Jennifer Lawrence in THE LAST APPRENTICE.  He didn't reach a deal to star in the adaptation of another YA fantasy THE MORTAL INSTRUMENTS so he might join THE LAST APPRENTICE a saga about a teenage boy training to be an exorcist in the 1700s in which Bridges would be the exorcist, Pettyfer his apprentice while Lawrence would play the alleged witch. The film will be directed by famous Russian director Sergei Bodrov (MONGOL).