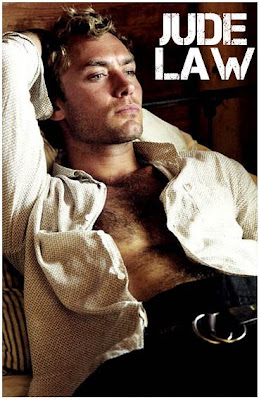 Oooh, this is super exciting, my favourite Jude Law has just scored the lead role in THE LAST VOYAGE OF DEMETER,  a spooky period vampire adventure following the ship called Demeter, which is transporting Dracula's coffin from Transylvania to London. Along the way, passengers and crew members are brutally murdered. When the ship washes up on shore, only one survivor remains: Count Dracula. Ben Kingsley will probably play the Dracula himself, who will, according to "MovieWeb", be similar to the xenomorph in the sci-fi film ALIEN. 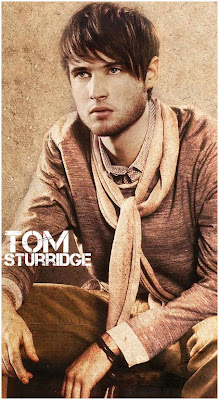 SHORT HEADLINES *Wentworth Miller will star in ANALOG, a film about an introverted genius who tries to find a love connection in an increasingly digital world. * Here's a lovely cast - Jeremy Irons, Kim Cattrall and Tom Sturridge will star in THE TREEHOUSE, a film set in pre-World War I Germany following a failed student, his glamorous cousin, her mother and the student's father.* Peter Greenaway will direct 4 STORMS AND 2 BABIES, a film which centers on a woman who becomes pregnant after a night of three-way sex with two different men. Intriguing! * Darren Aronofsky is preparing NOAH, a sci-fi adaptation of the Noah’s Ark tale from the Book of Genesis, but since it will be an adaptation of a graphic novel, it will be dark, shocking and not at all clean-cut. 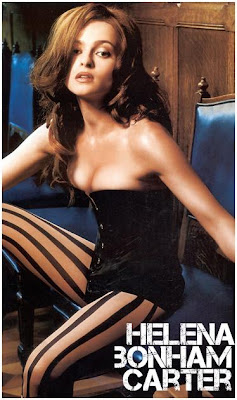 It seems that Tim Burton is moving on with casting the actors for his remake of vampire classic DARK SHADOWS. After signing Johnny Depp in the lead role of a crazy vampire, he now wants Michelle Pfeiffer and his wife Helena Bonham Carter too. Pfeiffer will play the owner of the Collinwood estate where the story takes place, while Bonham Carter could play Dr. Julia Hoffman, who specializes in rare blood disorders and moves into the estate. As you remember, the original was a highly atmospheric, spooky TV soap-opera that featured vampires, monsters, witches, werewolves, ghosts and zombies.
Posted by DEZMOND at 2:02 PM