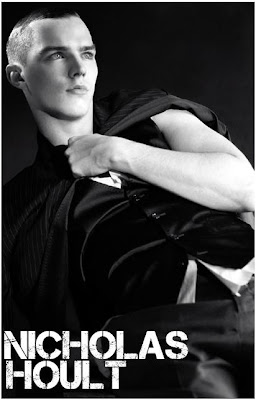 Hear ye, hear ye, we have the new JACK THE GIANT KILLER and it's no one else but young Nicholas Hoult! According to "MovieWeb" he will take the lead role in Bryan Singer's new epic adventure about young Jack, who inadvertently breaks a longstanding peace between the humans and giants when he pursues a princess who was kidnapped by a giant. Nicholas Hoult, whom we shall see this year as Beast in X-MEN: FIRST CLASS, will join Bill Nighy, who will play the two-headed leader of the giants, and Stanley Tucci, who will play the main villain,  in the cast as I reported few days ago. 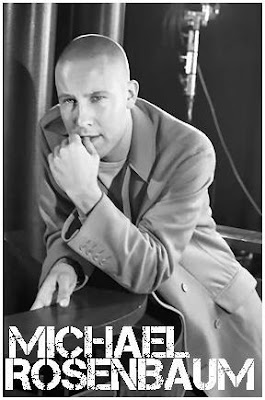 SHORT HEADLINES ABC's new CHARLIE'S ANGELS show has added Ramon Rodriguez (TRANSFORMERS) who will join Minka Kelley, Rachael Taylor and Annie Ilonzeh, as a hunky, younger version of Bosley, the very tech-savvy protector of the Angels. * Michael Rosenbaum has refused to come back to SMALLVILLE and play Lex Luthor for the last time in show's two hour finale. He played the main villain for seven years before they kicked him out from the show even though he was beloved by the fans and viewers. 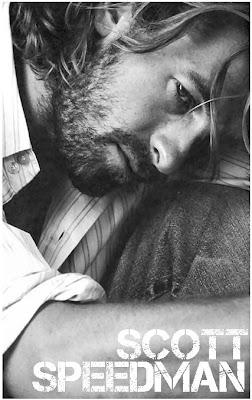 Now here's an interesting plot: as "Variety" reports Scott Speedman will join Brian Cox and Kevin Durand in EDWIN BOYD a true story of a WWII vet and family man turned bank robber, torn between the need to provide for his young family and an unfulfilled dream to head to Hollywood to become a star. He discovers a way to satisfy both needs by robbing banks "Hollywood style", but that leads him down an unexpected path of danger and tragedy.
Posted by DEZMOND at 12:08 AM