GUY RITCHIE TO DIRECT "XERXES" INSTEAD OF ZACK SNYDER? IS OLIVIA WILDE NEW LARA CROFT? LAURA PREPON IN "ARE YOU THERE VODKA? IT'S ME, CHELSEA"! 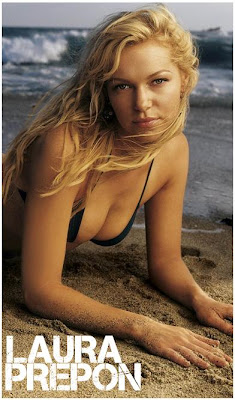 NBC is preparing a new sitcom with the coolest title ever: ARE YOU THERE VODKA? IT'S ME, CHELSEA will be a hilarious new comedy show about a free spirited and very opinionated cocktail waitress who loves alcohol and one-night stands. The sitcom will be the adaptation of the best selling Chelsea Handler's novel produced by DHARMA AND GREG producers,  and will have charming Laura Prepon (THAT 70'S SHOW) in the title role. It's interesting, that besides acting and looking lovely, Laura is also a writer, and she recently sold her web series NEIGHBROS to an unknown network. 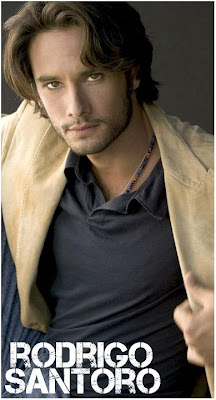 Bad, bad news people, it seems that the long awaited prequel to famous 300 Spartan epic XERXES won't be directed by Zack Snyder but by Guy Ritchie. I'm personally horrified, to say the least. Since Zack's SUPERMAN should start shooting at about the same time as XERXES it seems he won't take the helm :( As you remember, XERXES will follow Themistocles at the Battle of Artemisium, which coincidentally happens on the exact same three days as the Battle of Thermopylae, describing the causes of the Persian wars. It starts off at the Battle of Marathon and then it goes back to Themistocles finding out that Persians are invading again. At the same time, the film will tell the story of Persian king Xerxes (played by amazing Rodrigo Santoro in 300, but I'm not sure if he will play him in this one too).