New casting news from my favourite upcoming movie. According to "Variety" Stephen Dorff has rounded out the cast of Tarsem Singh's Greek mythology film "War of the Gods" which will start shooting in a few weeks in Canada. 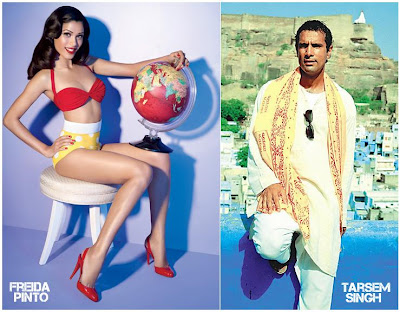 Joining Henry Cavill as Theseus, Mickey Rourke as the ancient Greek king Hyperion, Freida Pinto as the oracle priestess Phaedra and Kellan Lutz as Poseidon, Stephen Dorff will portray Stavros, a master thief who joins Theseus on his quest to help free Greece from the dark threat of the gods.
Tarsem, a director of stunning and breathtaking visual style, has already said that he wants to shoot "War of the Gods" also known as "Dawn of War" the way Caravaggio painted his works, which means a lot of action mixed with Baroque design. The movie is set to premiere on 11.11.2011. (interesting date)! 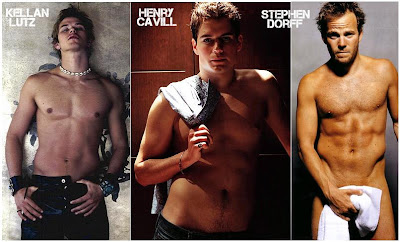