MICHAEL ROSENBAUM IS "SAVED BY ZEROES"

Do you miss ever so cool Michael Rosenbaum from "Smallville"? Well according to "The Hollywood Reporter" he is developing the half-hour single-camera, 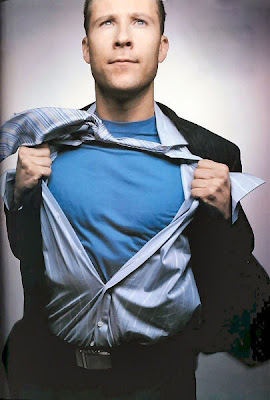 live-action comedy "Saved by Zeroes" for Sy Fy. Rosenbaum will also star, together with Jonathan Silverman, in the project based on his personal experiences. The comedy will revolve around two friends, former actors on a science fiction show that has since developed a cult following, who have hit rock bottom and must work together to get their lives back on track.
Through drugs and drinking our characters didn't save money and, years later, the only thing they have left are the conventions, all they've got are their loyal, devoted fans. Our show is not about being in the business, it's about being out of the business - it's the "Non-tourage" We're the losers you want to see back on top, Rosenbaum said. 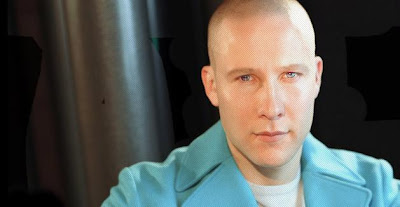