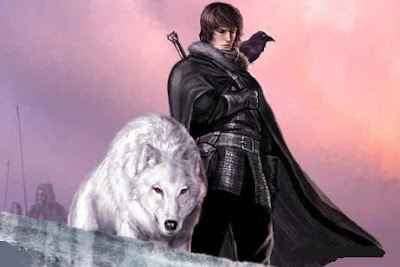 It's official after watching the first material HBO has greenlit the whole series of "Game of Thrones". According to "MovieWeb" the network has ordered nine episodes of the series, which is based off George R.R. Martin's fantasy novel series, on top of the pilot episode for a 10-episode first season. This sprawling tale set in the mythical land of Westeros tells the story of the noble Stark family who become caught up in high court intrigue when patriarch Eddard (Sean Bean) becomes the king's new right-hand man. The four-and-counting books in the series would each be used as one season of the series. 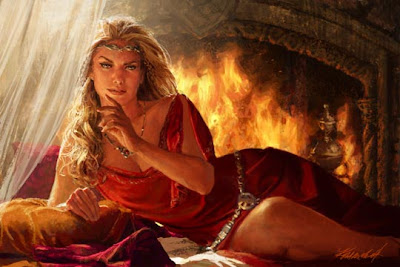 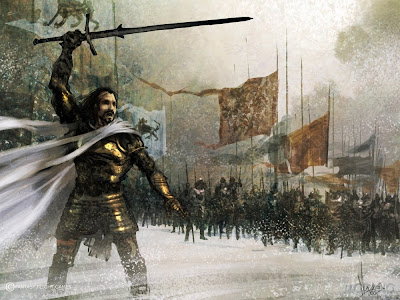