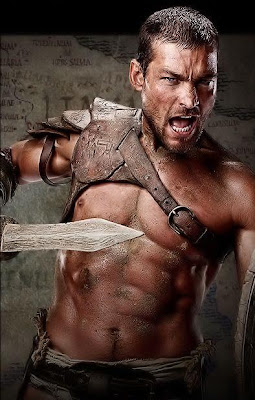 and since he will begin treatment immediately in New Zealand the shooting of the popular show has come to a halt. Whitfield has discovered the cancer during a routine checkup but his doctors have stated his condition is very treatable, and was detected in its early stages. The second season, which was renewed even before the first season aired, was scheduled to begin shooting shortly in New Zealand, but it has been postponed to accommodate Andy's treatment. "Spartacus: Blood and Sand" has been a breakout success for the Starz network, and has already gathered a lot of fans. HOLLYWOOD SPY hopes they will continue with the successful airing, and that Andy will come back healthier and better than ever. 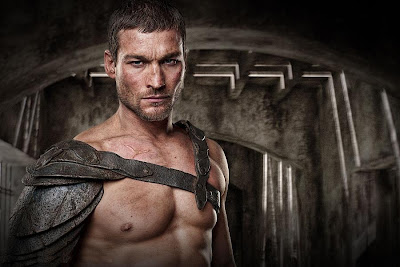