ALEXANDER MCQUEEN HAS DIED THIS MORNING

British fashion designer Alexander McQueen was discovered dead today after taking his own life, reports "The Daily Mail". The 40-year-old artist has committed suicide just days after the death of his beloved mother, Joyce. 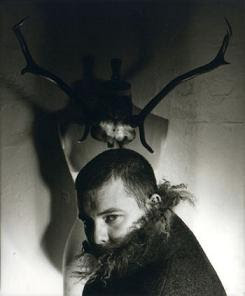 There were tearful scenes at the designer's company headquarters in UK, where staff were overcome with emotion. McQueen, a four time winner of the British Designer of the Year award, was very close to his mother and had taken her death last week very badly.
He will be remembered as the 'enfant terrible' of the fashion world, a man with stunning talent and eccentric and extravagant creativity. He was deeply imaginative and inspiring to many young designers and artists around the world.
He was a friend to many famous stars, and he helped in creating the images of many famous music stars such are Bjork and Lady GaGa for whom Alexander designed many stunning and fabulous looks.
He will be deeply missed. 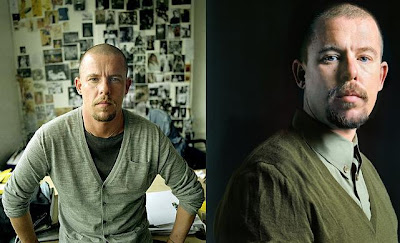