One of the most popular TV stars Zachary Quinto, who has made a successful transmition onto the big screen with his charismatic and stunning portrayal of Spock in last year's 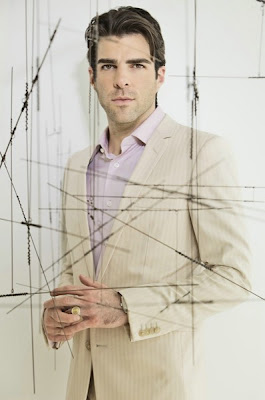 blockbuster "Star Trek" is continuing his movie career. According to latest news he has signed on to star in DreamWorks Pictures' upcoming biopic about the American composer and pianist George Gershwin, which might be directed by Steven Spielberg himself.
DreamWorks will provide accent and dialogue coaches for Quinto, and shooting could begin as soon as April.
Gershwin, who passed away suddenly at the age of 38 in 1937 of a brain tumor, composed music for both Broadway and the classical concert hall, as well as popular songs. Many of his songs became jazz standards recorded in numerous variations. 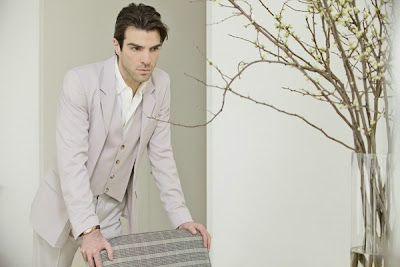