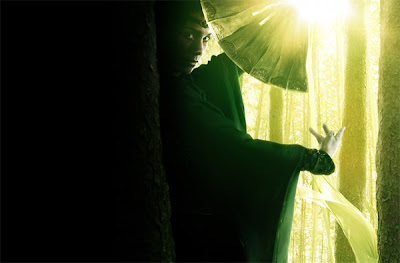 TheLastAirbenderFans.com has just published the first glimpses of characters such as Suki, 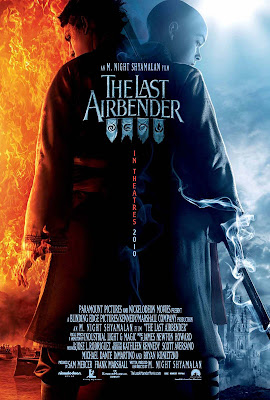 Katara, and Sokka from M. Night Shyamalan’s upcoming movie (You can see them above and bellow). Last week we've already had a chance to see the new "The Last Airbender" posters and TV spot. The movie is out this summer. As Beyond Hollywood reports according to the first gossips from the early test screening for the movie recently held in Arizona the film won't be as big as we would like. Some of the comments are very negative trashing the acting performances by the young actors, while some others put the movie in the line with some of the most childish fantasy movies. We shall have to wait and see ourselves. 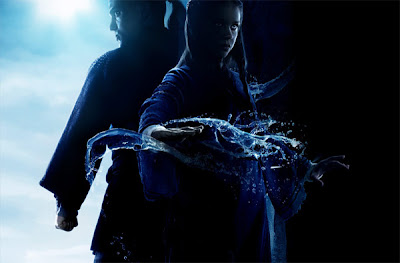