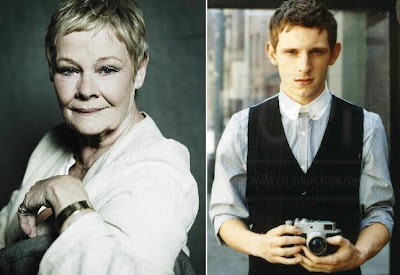 Directed by Cary Fukunaga the adaptation will have Mia Wasikowska in the title role and increasingly popular Michael Fassbender as Edward Rochester, Eyre's employer who she falls in love with but later discovers is hiding a dark secret.
Posted by DEZMOND at 9:18 PM