What is our dear Sandra Bullock up to these days? She might get the lead role in Alfonso Cuaron's GRAVITY, after a whole bunch of female stars have refused it, 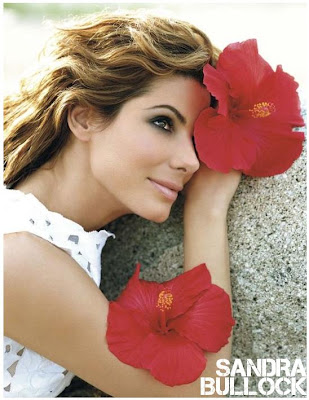 which will be a sf film about the female astronaut, the lone survivor of a space mission, who desperately tries to return to Earth, and reunite with her daughter. Robert Downey Jr will join her in a supporting role.

She will also appear in Stephen Daldry's (THE HOURS) inspiring drama EXTREMELY LOUD AND INCREDIBLY CLOSE, a touching story of a nine-year-old amateur inventor, jewelry designer, astrophysicist, tambourine player and pacifist, who searchesNew York for the lock that matches a mysterious key left by his father when he was killed in the September 11 attacks. 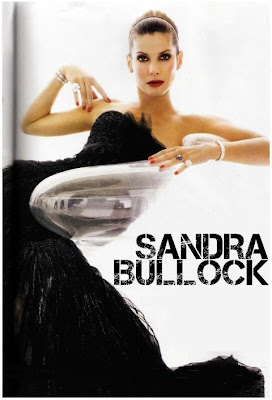 Tom Hankswill join Sandra in that one.

According to fresh rumors, Sandra will also join a dream cast including Meryl Streep and Oprah Winfrey in the untitled new film by SEX AND THE CITY 2 director Michael Patrick King which will be set in the world of a home shopping network and will follow the lives of various characters who try to juggle their marriages with their jobs, and the marketing and media attention that surrounds it.

We will be watching her in KISS AND TANGO as well, a romcom about a tango teacher who starts a fake love relationship with her local's owner just to keep her business alive :) Can't wait to see with whom will she play with in that one. I vote for Gerard Butler. Are you with me? :) 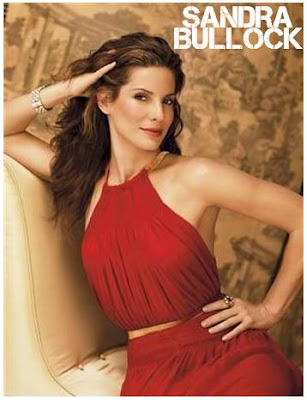 Another action-comedy she will star in is MOST WANTED about an FBI agent who is ambushed while trying to escort a criminal suspect so the pair are forced to go on the run together. Here, she will be joined by Ryan Reynolds again with whom she already had a very nice chemistry in successful romantic comedy THE PROPOSAL back in 2009. Equally charming Lauren Graham (GILMORE GIRLS) will also star in the film.
Posted by DEZMOND at 2:20 PM