Check out the November issue of EMPIRE with hunky Chris Hemsworth as THOR. The premiere of this mega-adaptation of the famous comic about the powerful warrior who has to save the Earth from the darkest forces of Asgard, is set for May 2011 and 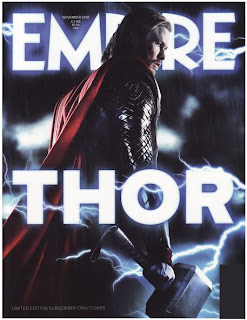 Warner Bros. will make a movie about GALVESTON, the Texas town which was hit by the deadliest natural disaster in American history back in 1900. A huge hurricane took thousands of lives destroying the city where vacationing businessmen 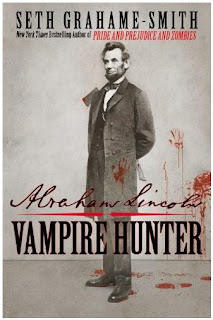 mingled with locals of all social classes. The film will center on a number of love stories in the middle of the disaster.

Fox will make a film out of novel ABRAHAM LINCOLN: VAMPIRE HUNTER helmed by Timur Bekmambetov. The $69 million budget film will center on Abraham Lincoln whose mother gets killed by a vampire so he sets out on a path of vengeance that will lead him all the way to the White House. While saving the Union and freeing millions of slaves he also leads valiant fight against the forces of the undead.

Lovely Amy Adams (JULIE AND JULIA, ENCHANTED, DOUBT) might appear in a bunch of new projects. She will probably take a role in THE GREATEST MUPPET MOVIE EVER MADE, she will also star in Cameron Crowe's WE BOUGHT A ZOO a film about a family who bought a rundown mansion in the English countryside which included the 30-acre Wildlife Park, home to 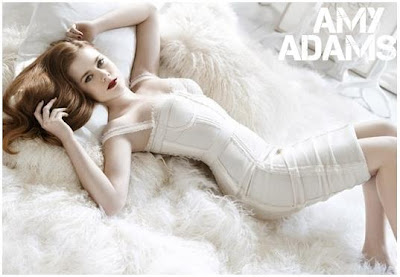 over 200 animals. She could also join Chris Pine in WELCOME TO PEOPLE, a story of a man who, after flying home to LA for the funeral of his estranged father, discovers that the will stipulates he must deliver $150,000 in cash to a 30-year-old alcoholic sister he never knew existed, and her troubled 12-year-old son.

PS if you wanna see some new book covers of some of the books I've translated, head over to our dear Vic at HAIRNETS AND HOPES who is hosting a fun little game for you.
Posted by DEZMOND at 1:55 PM