The final part of our THE BEST BRITISH GENTLEMAN poll is over and I thank you for leaving hundreds and hundreds of votes. The winner is Jude Law who took 212 of your votes (44%), leaving  the second place to Jeremy Northam whose fans 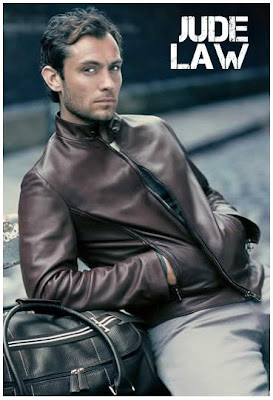 came in great numbers leaving 37% of votes to him. Our beloved Paul Bettany took third spot with 7% of your love.

Now, I'm sure that you will agree with me that Jude Law is a positively charismatic actor. No matter which films he appears in and no matter who he stars with he always steals the show with his magnetic aura. He had so many stunning roles that it's difficult to name them all: I think most of us noticed him for the first time in the amazing sf flick GATTACA, after that he brought us a brilliant performance in THE TALENTED MR. RIPLEY, then came the terrific war epic ENEMY AT THE GATES with one of his most outstanding roles ever. The very same year he truly shined in Spielberg's ARTIFICIAL INTELLIGENCE playing the most convincing android. And then he mesmerized us in the stunning epic COLD MOUNTAIN. Then came the famous 2004, the year of his life, in which he had record breaking six films and all stunning performances - I HEART HUCKABEES, the mind-blowing SKY CAPTAIN AND THE WORLD OF TOMORROW, ALFIE, 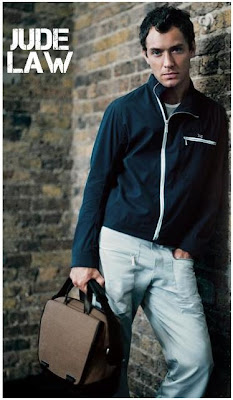 touching CLOSER, then Jude as Errol Flynn in AVIATOR, and LEMONY SNICKET. After that he was stunning and romantic in THE HOLIDAY with Cameron Diaz and Kate Winslet. We'll be seeing him in the sequel to SHERLOCK HOLMES, in epic thriller CONTAGION again with Winslet, and in Martin Scorsese's HUGO CABRET.
Believe it or not, he never won an Oscar, but he was nominated for RIPLEY and COLD MOUNTAIN. He also never won a Golden Globe. That's the shame of today's award world. He owns a production company with his two best friends who were also competing in our poll Ewan McGregor (the two of them were even roommates once) and Johnny Lee Miller. He is also a close friend with Rachel Weisz while top model Kate Moss is even a godmother to one of his four kids. 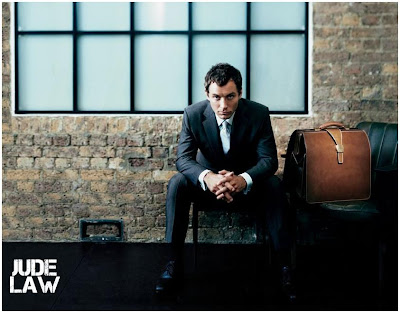 Now, since we've covered our lovely British ladies and dashing British gents, let's go to those who are the total opposite 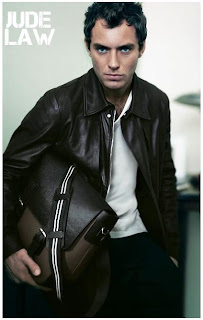 of being refined and elegant - famous nerds :) We do love them, they are charming, funny, witty, smart and above all adorkable. So since it's CHIC TO BE GEEK who's your favourite: Adam Brody (O.C.), Christopher Gorham (UGLY BETTY, COVERT AFFAIRS), Topher Grace (THAT 70'S SHOW, SPIDERMAN, IN GOOD COMPANY), Bret Harrison (REAPER, GROUNDED FOR LIFE), John Krasinski (THE OFFICE), Zachary Levi (CHUCK), Dev Patel (SLUMDOG MILLIONAIRE) or Aaron Johnson (KICKASS). You can vote as much as you like next two weeks.
Posted by DEZMOND at 10:11 PM