MICHAEL MANN TO GO MEDIEVAL IN "AGINCOURT". "THE LORAX" BY DR. SEUSS GETS ITS 3D FILM. SPOOKY POSTER FOR POST-APOCALYPTIC THRILLER "THE DIVIDE"

The team which made DESPICABLE ME is preparing a new environmentally friendly animated project - THE LORAX by Dr. Seuss, and you can check out the first image of a stumpy little guy who stands on a tree stump deploring the destruction of a 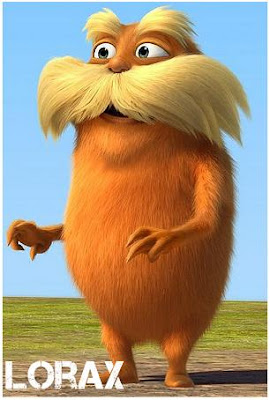 forest. Danny De Vito will give voice to Lorax, and other characters will also include The Once-ler, a shortsighted, greedy creature who chops down every tree he can find, and O'Hare, another industrialist who sells cans of fresh air to the polluted world the Once-ler creates and wants to keep it that way. Betty White and Zac Efron will also be the part of the voice cast.

Last year I wrote a beautiful article revealing that the story of the famous battle at AGINCOURT was going to be made into a film, but now it seems the possible director could be famous Michael Mann (THE LAST OF THE MOHICANS). 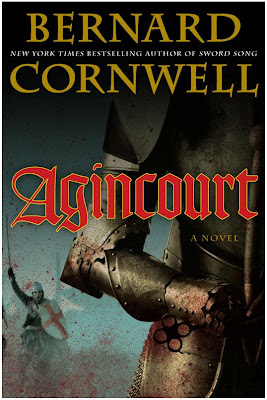 Based on the bestselling novel by Bernard Cornwell, this medieval epic will describe the famous 15th century battle between England lead by young king Henry V and France. Henry lead his glorious army in the quest to claim the French crown but he soon discovered that the enemy was more daunting than he could ever have imagined. But although much more bigger, the French army had at least five times more casualties in the end with most of the French noble men dying in the battle.


And check out the cool new poster from next year's futuristic thriller THE DIVIDE. Starring Milo Ventimiglia, Rossana Arquette and Michael Biehn it starts after a cataclysmic explosion 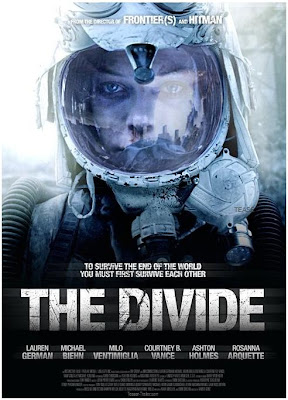 devastates New York and eight strangers take refuge in the basement of their apartment building, a converted fallout shelter. While they try to fathom the catastrophe that has ended their world, suddenly men in HAZMAT suits storm their shelter and open fire. The strangers join forces in a desperate bid to take on this enemy and to, later on, deal with the claustrophobia, radiation-poisoning and dwindling supplies. But in order to survive the end of the world they must first survive each other. HOLLYWOOD SPY has published an intense trailer of THE DIVIDE earlier this year.
Posted by DEZMOND at 1:41 PM