CHARLIZE THERON INSTEAD ANGELINA IN "SNOW WHITE & THE HUNTSMAN"? ERIC MCCORMACK AS A NEUROSCIENTIST IN "PERCEPTION". "ONCE UPON A TIME" NEW SF FANTASY SHOW ON ABC! JOEL SILVER AND "DEMONOLOGIST"

Eric McCormack, whom we still remember from WILL & GRACE,  has been signed by TNT to play the lead role in their new show PERCEPTION.  Coming from the producers who brought us LEGEND OF THE SEEKER, STAR TREK VOYAGER and SMALLVILLE, 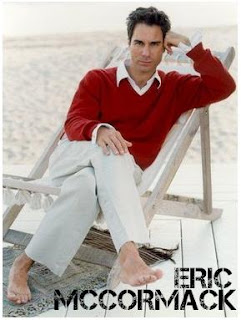 this new show will follow an eccentric neuroscientist who uses his unique outlook to help the federal government solve complex cases. With an intimate knowledge of human behavior and a masterful understanding of the mind, this quirky, crime-solving professor pulls lessons from an odd and imaginative view of the world.

Adam Horowitz and Edward Kitsis, the authors of popular LOST, will develop a new TV show together with ABC. Their ONCE UPON A TIME will center around a female protagonist with a mysterious background in a small, present-day Maine town. The series will be a modern take on fairy tales, which will include elements of sci-fi, mystery and fantasy. Similar to LOST, the new show will also have a huge cast. 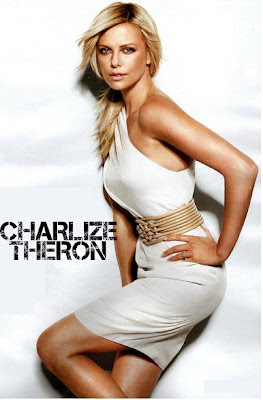 Just a few days ago I told you about Angelina Jolie possibly taking the role of the evil stepmom in SNOW WHITE AND THE HUNTSMAN, but it now seems Charlize Theron is another contender for the villainous role. Unlike Angelina, Charlize has a more relaxed schedule and it's also interesting that if she gets the role she would play alongside Tom Hardy in the role of the huntsman with whom she will also star in the remake MAD MAX: FURY ROAD for which the shooting has been postponed for 2012. 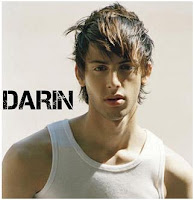 Joel Silver will produce DEMONOLOGIST, an unusual  horror about a family of ghost hunters who think they're taking on another normal job when they realize that the house has been overrun by demons and just plain ghosts.

And don't forget to check out the music HOLLYWOOD SPY is playing for you in the sidebar - DARIN with his breathtaking voice and stunning new video LOVEKILLER, the best newcomers this year HURTS with their larger than life song STAY, and Latin sensation PRINCE ROYCE whose song will make your hips move from the first beat :)
Posted by DEZMOND at 1:42 PM