According to "Variety", our dear Emily Blunt has joined Bruce Willis and Joseph Gordon-Levitt in LOOPER, a sf flick which centers on a future where a group of hitmen named Loopers are sent back in time to kill those 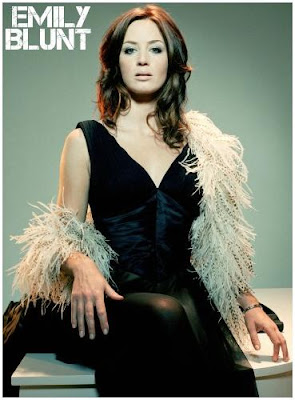 who have committed serious crimes in the future. Once they die in the past, the crime in the future ceases to happen. Emily Blunt will portray a single mother whose son becomes a target, and she goes to great lengths to protect him.

Well, we've always known that Will Smith has had a very high opinion about himself (and his kids and wife), and now he will be the president of USA. Not the real one, yet, but in the sequel to one of the most successful blockbusters of all times INDEPENDENCE DAY II. Speaking to MTV, director Roland Emerich has revealed that it will be an alternate 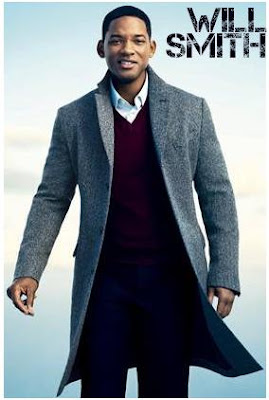 reality kind of movie in which they will tell what would have happened after that kind of alien attack, asking questions like: Did they rebuild the White House? Who will be president? Or better to say who Will be president? :) They are planning to shoot two back-to-back sequels, one for 2012 and one for 2013.

Speaking of Will Smith, MEN IN BLACK III might get Emma Thompson in the role of Agent Oh, an aggressive MIB agent who is in charge of monitoring a prison break. Will Smith and Tommy Lee Jones will return to their old roles in the sequel which will be set in 1969. 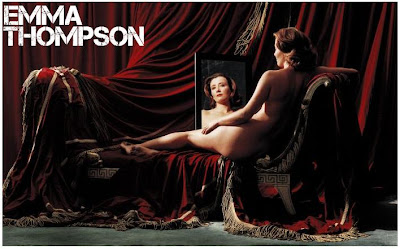 Is there anything her imperial majesty Meryl Streep hasn't played so far? Well, she's never played a drug addict, but now she will. In AUGUST: OSAGE COUNTY Meryl will play the drug-addicted mother of the Weston family, whose husband goes missing, so her daughters return home to comfort their mother. While they're at home, numerous family secrets are revealed. Julia Roberts might play one of the daughters.
Posted by DEZMOND at 1:18 PM