NEW PICS FROM "YOUR HIGHNESS" WITH JAMES FRANCO & NATALIE PORTMAN. IS BRADLEY COOPER NEW "THE FLASH"? "HOW TO TRAIN YOUR DRAGON" GETS OFFICIAL SEQUEL. RHYS IFANS IS A VILLAIN IN "SPIDER-MAN"

I've already mentioned it earlier this year, but the super charming animated blockbuster HOW TO TRAIN YOUR DRAGON will now officially get a sequel scheduled for 2013. The film has earned almost $500 million in cinemas with the tale of a young Viking named Hiccup who defies tradition and befriends a dragon. Not only that it mesmerized the audience but the film also had stunning critical reviews. As you remember Jay Baruchel and Gerard Butler were among the voice cast. 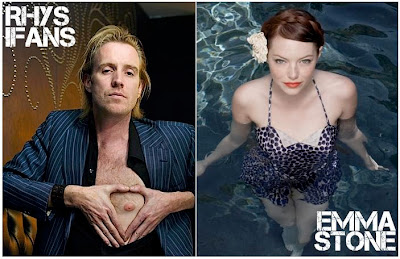 Charming British freak Rhys Ifans (NOTTING HILL) will play the unknown villain in the upcoming reboot of SPIDER-MAN. He will thus join Andrew Garfield as Spidey and Emma Stone as Gwen Stacy in the film scheduled for 2012. And another superhero news is actually a gossip about Bradley Cooper being the current front runner to play THE FLASH, the red hero who is quicker than flash. The gossip comes from "Moviehole" but the script for the movie is yet to be finished and the whole project still hasn't been greenlit. 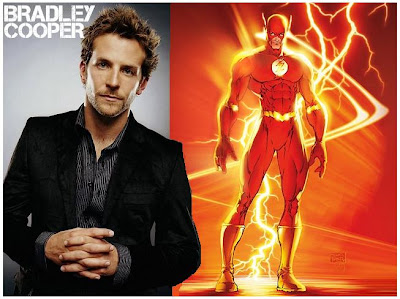 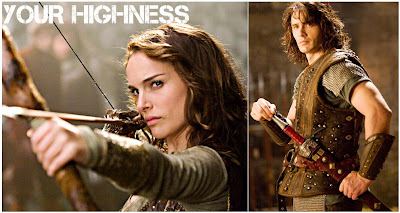 the king gives his deadbeat son an ultimatum: Man up and help rescue her or get cut off. Embarking on an adventure with his brother and female warrior Isabel (Natalie Portman), Thadeous will help his brother prevent the destruction of his land. The movie is out April 2011. 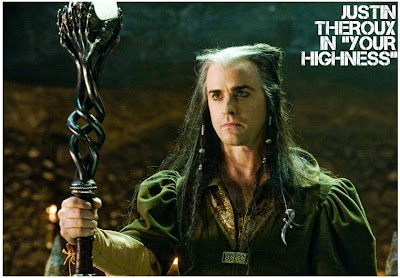