According to "Movieweb" Screen Gems has bought the rights for the adaptation of THE MORTAL INSTRUMENTS by Cassandra Clare into a film franchise. The film will follow a girl who discovers she is the 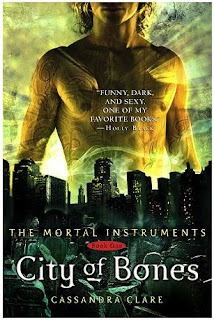 descendant of a line of Shadowhunters, a secret cadre of warriors dedicated to driving demons out of our world. When her mother disappears, she must join a daring group of young Shadowhunters on an adventure, which leads her through a city filled with mischievous fairies, eccentric warlocks, werewolf gangs and other strange creatures.

The shooting of THIS MEANS WAR has started over in Canada. Starring Reese Witherspoon, Tom Hardy and Chris Pine, this comedy tells the story of two best friends who fall in love with the same woman. The two men's bond disintegrates and their ensuing battle escalates to mammoth proportions, with New York City demolished in their wake. 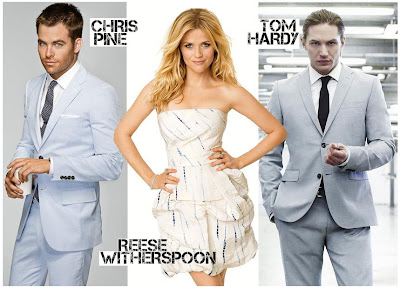 According to "Moviehole" while starring in the upcoming remake MAD MAX: FURY ROAD, Charlize Theron will portray a character who will have part of one arm missing. As I've already wrote before, the film will also star 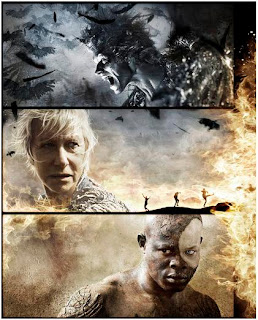