As you already know by now,  the biggest news yesterday around the net was the one about James Cameron directing CLEOPATRA with Angelina Jolie. HOLLYWOOD SPY has already written about the project earlier this year, and now James Cameron and Sony Pictures Entertainment are  making plans about the luxurious epic film based on the book "Cleopatra: A Life" by Stacy Schiff. According to "Deadline" screenwriter Brian Helgeland has already finished a brilliant script deserving of epic treatment. Angelina herself said that the film will focus on the truth about Cleopatra as a leader and not just a sex symbol, since she was a mother, leader and an intellect who spoke five languages and whose upbringing also reflected her relationship with Rome. The filming could start next year, before Cameron dedicates himself to AVATAR sequels. 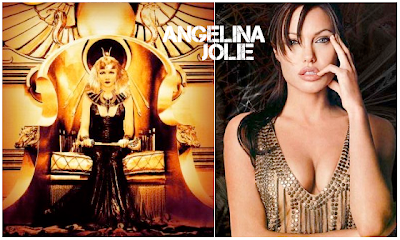 Upcoming romance film THE VOW has just got some new additions to its cast: Jessica Lange and Sam Neill will join Rachel McAdams and Channing Tatum in the story about a young woman who loses all recent memory in a car accident and struggles to rebuild her identity, while her husband tries to win her heart for the second time. Scott Speedman will play Rachel's ex-love, who appears in their lives while Channing tries to remind her of their marriage. 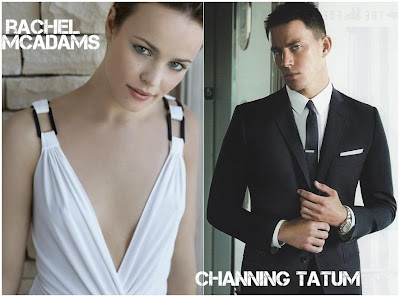 Charming Vanessa Hudgens has just joined JOURNEY 2: THE MYSTERIOUS ISLAND in which she will star together with Josh Hutcherson and Dwayne Johnson who is replacing Brendan Fraser. In the film, Josh Hutcherson and Dwayne Johnson will travel to a mysterious island in search of Josh's grandfather played by Michael Caine. Vanessa Hudgens will portray a girl from the island who will fall in love with Josh. 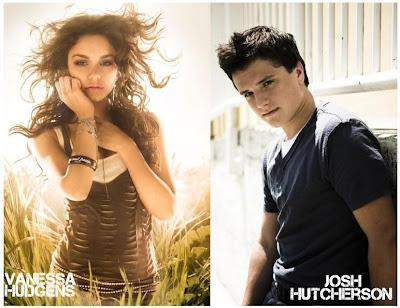