Now this is highly unusual: ABC is planning a ROMEO AND JULIET TV show! Yes, you heard it well, they will make a TV show out of the famous tragic love story by Shakespeare and they are  already negotiating with TWILIGHT's director Catherine Hardwicke to helm the 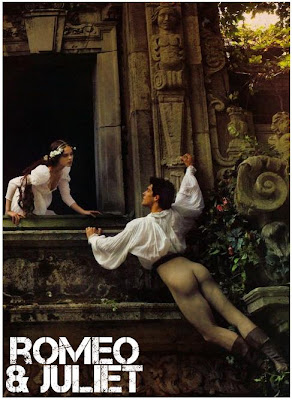 pilot. The show will tell the famous love story while also pealing away the curtain on the impetuous, incestuous, bloody and violent relationships during the Renaissance in Verona according to "Deadline".  Can't wait to see who will be the main actors!

Another show which will hit television in the future is THE INCREDIBLE HULK. Since the green monster wasn't overly successful in cinemas, Marvel and ABC are planning  a live-action TV series adaptation of the popular comic book about a physicist who turns into a green monster when his emotions are triggered. As you know, 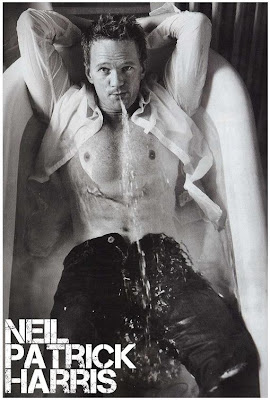 Hulk will also appear in the superhero blockbuster THE AVENGERS in a few years played by Mark Ruffalo. And you also know, that Marvel's rival DC Comics is preparing their WONDER WOMAN TV show produced by David. E. Kelley.

One of the most popular TV comedians, Neil Patrick Harris (HOW I MET YOUR MOTHER) will make his directorial debut with ARON AND SARAH, a  film with Emma Roberts and Josh Hutcherson whose teen relationship throughout the years,  including four proms, a funeral, and everything else till graduation day, will be the topic of the plot. Neil Patrick Harris is also having some nice moments in his private life as well: a few days ago he and his gay partner have become fathers of twin babies born from a surrogate mother.

And as you can see in the side-bar HOLLYWOOD SPY has hit the maximum four nominations in Dempsey's renowned MOVIE BLOG AWARDS competition, but in order for me to get into the final round you must vote for me in all four categories: best gossip blog, best gold movie blog, best design and sexiest male blogger :)) So, click on one of the badges in the sidebar or the above link and vote if you think I deserve those awards :)
Posted by DEZMOND at 2:05 PM