MCG TO DIRECT AN EPIC ON CHRISTOPHER "COLUMBUS". JAMES FRANCO AND ANNE HATHAWAY MIGHT JOIN RIDLEY SCOTT'S "ALIEN" PREQUEL. MEL GIBSON WILL BE A BANGKOK TATTOO ARTIST IN "HANGOVER II"

According to "Deadline", adventurous billionaire Richard Branson is negotiating to acquire the script for COLUMBUS written by T.S. Nowlin for his new production company. If he succeeds, infamous director McG (TERMINATOR SALVATION, CHARLIE'S ANGELS) will helm this epic about the equally infamous Christopher Columbus and his famous voyage to America apparently in a Zack Snyder's 300 style. 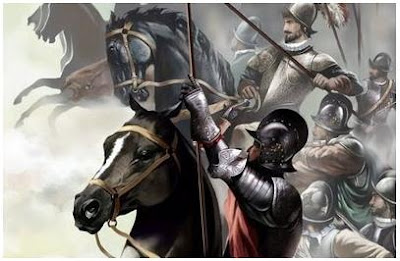 For some reason, Ridley Scott's future sf horror project, the prequel to ALIEN,  is a hot topic these days around the net, probably because of the possible stars who might end up starring in this film which Scott wants to make as an R-rated flick. Natalie 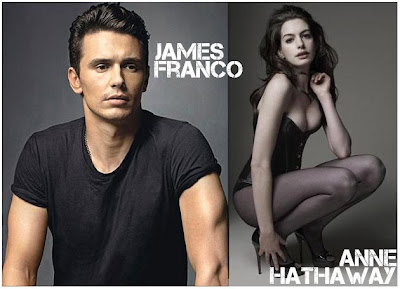 Portman was already mentioned as a female Marine general in the film, and the latest possible additions to the cast include James Franco and the totally unexpected Anne Hathaway in unknown roles. 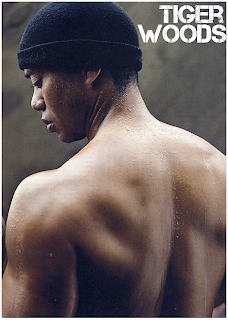 I must admit I haven't watched the first HANGOVER, since such comedies aren't really my cup of tea, but this new detail about its sequel HANGOVER 2 , coming out next, year is just super hilarious:  according to "The New York Post" Mel Gibson will be playing a Bangkok tattoo artist in it but it still isn't clear whether he would be playing himself as an actor hiding out in Thailand, or if he would be playing a character not at all associated with his own public image. What's even more crazy is that there's another disgraced guy who might appear in the sequel - no other but Tiger Woods :)
Posted by DEZMOND at 2:10 PM