The shooting of Luc Besson's (THE FIFTH ELEMENT, LE GRAND BLEU, NIKITA, TRANSPORTER, TAXI) new movie should start tomorrow in Belgrade, in Serbia's PFI film studios. The sf action LOCK OUT will be set in outer space and Guy Pearce will play a man wrongly 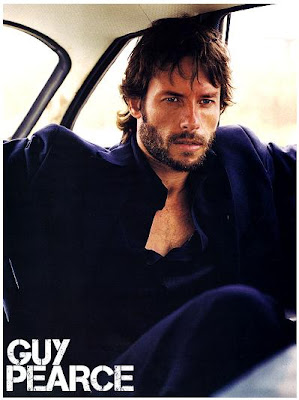 convicted of conspiracy to commit espionage against the U.S. He is offered his freedom if he can rescue the president's daughter (Maggie Grace) who is held hostage in an outer space prison that orbits 50 miles above the earth and is home to 500 of the most dangerous violent criminals on the planet who have taken it over.
The crew has been building huge sets in Belgrade last few months creating the futuristic space prison. Luc Besson will produce LOCK OUT, which will have two directors - Stephen St. Leger and James Mather, through his "Europa Corp" studio, while their partner in Serbia will be "Work In Progress" company which has worked on Ralph Fiennes' movie CORIOLANUS
and THE BROTHERS BLOOM with Rachel Weisz and Adrien Brody which were also shot in Serbia. The budget of the film will be around $30 million. 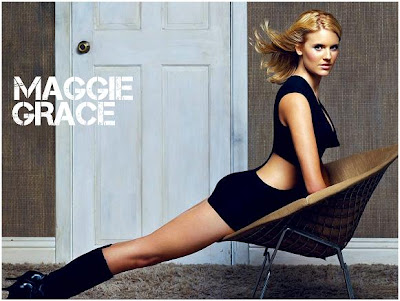 Guy Pearce, whom we remember from MEMENTO, L.A. CONFIDENTIAL, THE HURT LOCKER ... will star this year in THE KING'S SPEECH as Edward VIII, he will also join Kate Winslet in MILDRED PIERCE,  and will also star in THE HUNGRY RABBIT JUMPS alongside Nicolas Cage and January Jones.
We've seen young Maggie Grace in KNIGHT AND DAY, TAKEN, THE FOG and she will also appear in THE TWILIGHT saga's sequel BREAKING DAWN.
Posted by DEZMOND at 2:38 PM