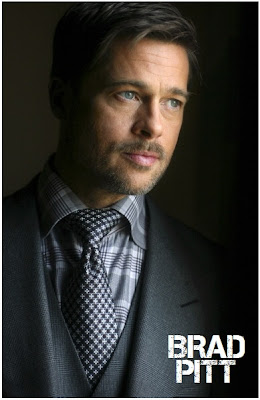 And yet another World War II drama (that period has been quite popular for the upcoming projects in Hollywood in last two years) will be FURY which will have Brad Pitt in the lead role. To be directed by David Ayer (DISTRICT 9), and to be released in winter 2014, the film will be set at the very end of World War II, in April 1945. As the Allies make their final push in the European Theatre, a battle hardened army sergeant named Wardaddy (Brad Pitt) commands a Sherman tank and her five-man crew on a deadly mission behind enemy lines. Outnumbered and outgunned, Wardaddy and his men face overwhelming odds in their heroic attempts to strike at the heart of Nazi Germany.


RINGWORLD & CHILDHOOD'S END NEW SF SERIES
Deadline reports that Syfy is working on two new sf mini series. One will be RINGWORLD, based on Larry Niven's book:  a team of explorers travels to the farthest reaches of space to investigate a 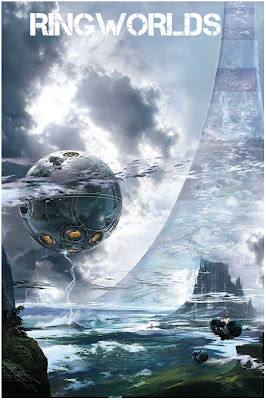 mind-blowing alien artefact called Ringworld, an artificial habitat the size of 1 million Earths. They discover the remnants of ancient advanced civilizations, mysteries that shed light on the origins of man and, most importantly, a possible salvation for a doomed Earth. The second is CHILDHOOD'S END by Arthur C. Clarke which follows a peaceful alien invasion of Earth by the mysterious Overlords, whose arrival ends all war and turns the planet into a near-utopia. Syfy has also announced that they will also adapt Philip K. Dick’s "The Man In The High Castle" and Stephen King’s "Eyes Of The Dragon" and "Darkfall" into series too. 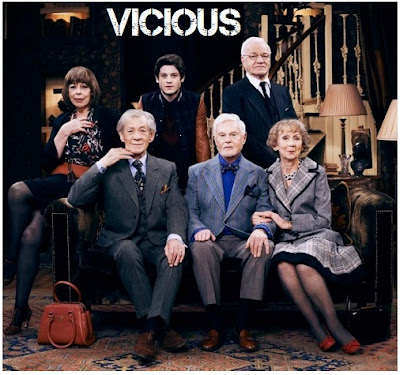 Earlier last winter I informed you that, created by WILL AND GRACE producers, the sitcom will revolve around friends who have lived together in a small London apartment for nearly 50 years, and love to bicker and argue and are delightfully vicious to each other! 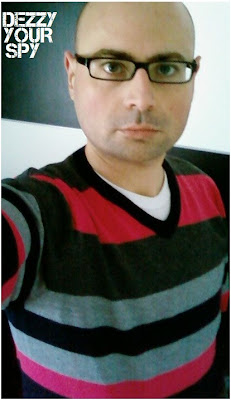 BIG THANK YOU!
I also wanted to thank everybody who wished your dear Dezzy the HOLLYWOOD SPY a Happy Birthday this Friday :) From all the friends at Facebook, to all the fans and readers at HOLLYWOOD SPY's official Facebook page, to emails and to all my angels at Tweeter and to dear Luke Evans (the star of THE HOBBIT, IMMORTALS, THE THREE MUSKETEERS) who also wished a happy birthday to me yesterday. Love you all tones and tones :)
Posted by DEZMOND at 12:00 AM