RICHARD MADDEN IS PRINCE IN CATE BLANCHETT'S "CINDERELLA"? RED QUEEN & WHITE RABBIT FOUND FOR "ONCE UPON A TIME IN WONDERLAND"! DAN STEVENS IN "SWALLOWS AND AMAZONS" ADVENTURE

RICHARD MADDEN IS PRINCE IN CINDERELLA
Interesting news coming from the preproduction of new CINDERELLA film. They're having a hard time finding a girl for the title role, but they do already have Cate Blanchett who will play Lady Tremaine the evil stepmother who is envious and jealous on Cinderella's beauty and they have Kenneth Branagh as the director. After they've opted not to hire one of the HARRY PLOPPER talentless brats, they are going over to London to audition three new ladies: Lily James from DOWNTON ABBEY, Bella Heathcotte whom you've watched in DARK SHADOWS and Margot Robbie (don't know who she is, but physically she fits the role best). Saoirse Ronan, Alicia Vikander and Gabriella Wilde who were mentioned before for the role are out of the game now. But here's the really good piece of info coming from "Deadline": beside searching for Cindy, the studio is also 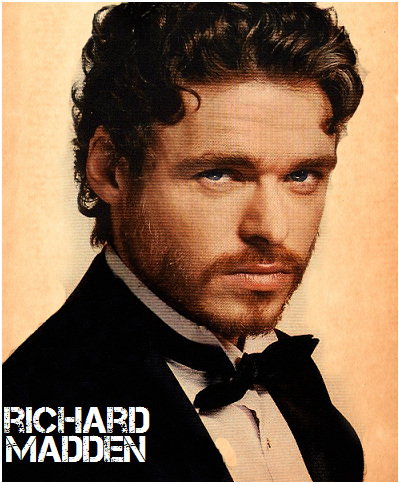 looking to find their Prince and the top contender for the role so far is delightful Richard Madden, King of the North in GAME OF THRONES! Well, he's used to wearing crowns and they fit him lovely! 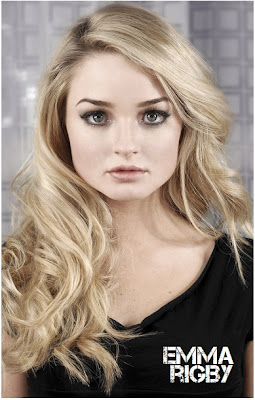 of the original ABC show and will follow Alice (Sophie Lowe) who has a generous heart but carries the scars of a long hard life. She is joined by Cyrus (Peter Gadiot), Alice’s love interest, and the Knave of Hearts (Michael Socha), a sardonic adventurer. Now, Emma Rigby from RIPPER STREET has been cast as the Red Queen aka Iracebeth, who has a short temper and is merciless against her enemies and those who have betrayed her. On the other hand Paul Reubens (better known as Pee Wee Herman) will give his voice to the CG White Rabbit. Barbara Hershey might appear as Queen of Hearts and Sebastian Stan as the Mad Hatter!

DAN STEVENS IN SWALLOWS AND AMAZONS
Speaking of DOWNTON ABBEY stars, probably the biggest one - Dan Stevens, has a new acting gig! According to "Deadline" he will star in British family 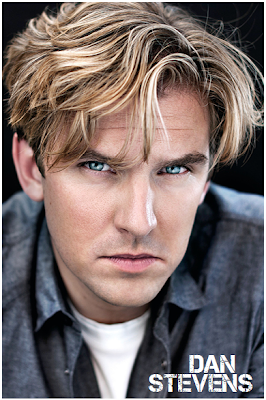 movie SWALLOWS AND AMAZONS taking the key role of James Turner, aka Captain Flint! Part of the book series by Arthur Ransome, the story of the film will be set in England’s Lake District in the summer of 1929, centring on the Walker kids and the Blackett kids whose respective sailboats are dubbed Swallow and Amazon. When the adventurous and imaginative children meet, they join forces against their common enemy – the Blacketts’ uncle James whom they call Captain Flint. After leaving DOWNTON ABBEY Dan Stevens is currently shooting A WALK AMONG THE TOMBSTONES with Liam Neeson!
Posted by DEZMOND at 12:00 AM