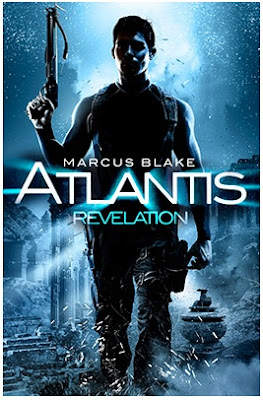 Oh, it seems the lost ocean worlds are the new trend: with BBC already shooting their new epic series ATLANTIS ready to air this Fall, DOWNTON ABBEY's Julian Fellowes is preparing to adapt Marcus Blake's ATLANTIS REVELATION into a sf film! The first part of the book trilogy is yet to be published by Penguin this October set in a world in which Atlantis is real! The tale of the Lost City of Atlantis about the dazzling civilization, beautiful, glamorous, rich beyond measure, that was plunged beneath the sea, will be told in the thriller genre. 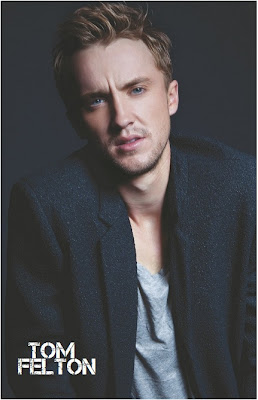 BBC is preparing two new epic series! One, so far untitled, will be set in the late 1780s and will focus on the deportation of unwanted British citizens, whores, criminals and orphans, to the other side of the world where they are to settle in Australia. The story will be told through the eyes of convicts. The second one comes in celebration of a century after the World War I. Titled THE GREAT WAR the series will follow two young soldiers, one German and one British. Each episode covers one of the years of the war and takes in all the major events including Gallipoli, the Battle of the Somme, Ypres and the entry of America into the conflict. The two soldiers meet in the last episode. The story looks 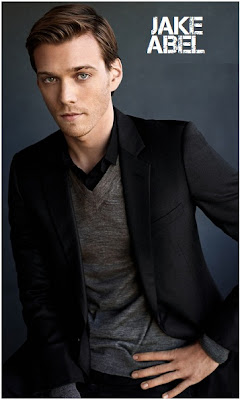 at all aspects of the war - from the families left behind to the strategic decisions by generals that led to unimaginable bloodshed and the men fighting in the trenches! And even more war drama will be seen in World War 2 horror flick GHOSTS OF THE PACIFIC which will be  recounting the incredible journey of pilot Harold Dixon (Garrett Dillahunt), bombardier Tony Pastula (Tom Felton), and radioman Gene Aldrich (Jake Abel) - virtual strangers assigned to a scouting mission on January 16, 1942. When they are forced to ditch their plane, the men are left with no food, water, or supplies; only a 4x8-foot yellow life raft to keep them afloat on a dangerous ocean. 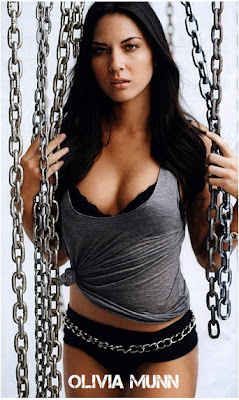 Deadline reports that  the story centres on an Irish Catholic cop (Eric Bana) who meets a renegade priest (Édgar Ramírez) while working on a case. The priest convinces the cop that there is a demonic element at play, causing them to team up to defeat these supernatural forces. Olivia Munn is playing the police officer's wife, who also has a strange connection to the case! Meanwhile, Bryan Cranston, Rebel Wilson and Mads Mikkelsen have joined Angelina Jolie and Seth Rogen in the voice cast for KUNG FU PANDA 3! The third part in the franchise which has earned above one billion dollars so far hits cinemas December 2015!

GRAND FINALE OF SPARTACUS WAR OF THE DAMNED
And don't forget that this Friday brings the last ever, good bye episode of SPARTACUS WAR OF THE DAMNED. The biggest and the most popular historical series in the history of television is coming to its finale with a tragic but glorious end for the lead hero Spartacus (Liam McIntyre) and his warriors Agron (Dan Feueriegel), Nasir and Saxa. 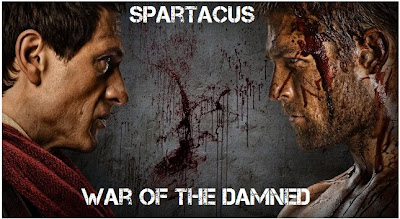 Featuring some of the never before seen battle scenes and mindblowing action which will leave us all in awe, the Friday episode at Starz will see Spartacus and his outnumbered rebels making one last attempt to win freedom in a final battle against the Romans led by Marcus Crassus.
Posted by DEZMOND at 12:00 AM