It seems that one mega gorgeous and ultra talented actress in the form of Kate Winslet wasn't enough for DIVERGENT, but now another one - Ashley Judd - has joined the cast too! The movie adaptation of fantasy bestseller by Veronica Roth is set in a world where citizens are divided into five distinct factions, based on personality traits. The story follows Tris (Shailene Woodley), who is a "divergent," someone who doesn't fit into any one of the stringent factions. She discovers a conspiracy to destroy all the divergents, and must learn why divergents are so dangerous before it's too late! Ashley Judd will play Tris' mother joining Kate Winslet, Jai Courtney, Theo James and Maggie Q in the cast!


ARTEMISIA FROM  EPIC
'300 RISE OF AN EMPIRE'
And after the first glorious pictures from epic prequel 300: RISE OF AN EMPIRE which showed Sullivan Stapleton as Themistokles, here's the first picture showing Eva Green as evil Artemisia,

female general of the Persian army lead by emperor Xerxes (to be played again by brilliant Rodrigo Santoro). She pits him against the brave Greeks in the film which opens up this August and will feature tones of naval battles! 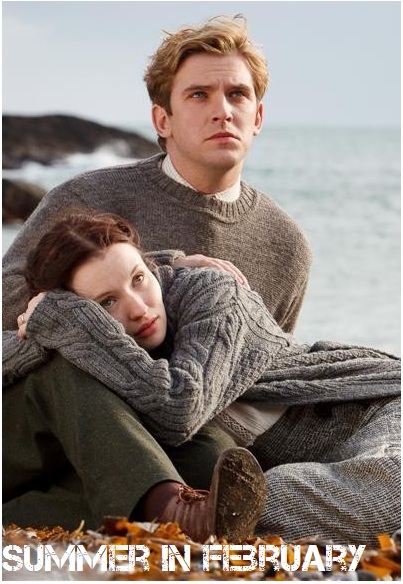 Emily Browning and Dominic Cooper. Stevens and Cooper play a land agent and bohemian artist competing for the affections of Emily Browning's Florence. Set in the period before the World War One, the film brings a true tale of love, liberty and scandal amongst the Edwardian artists' colony in Cornwall!  The film focuses on the wild and bohemian Lamorna Group, which included Alfred Munnings.

The incendiary anti-Modernist Munnings, now regarded as one of Britain's most sought-after artists, is at the centre of the complex love triangle, involving aspiring artist Florence Carter-Wood and Gilbert 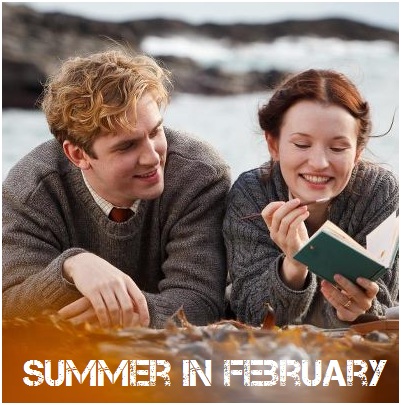 Evans, the land agent in charge of the Lamorna Valley estate. True - and deeply moving - the story is played out against the timeless beauty of the Cornish coast, in the approaching shadow of The Great War.
Posted by DEZMOND at 12:00 AM