Today at HOLLYWOOD SPY we're spotlighting a whole slate of new science fiction series which SyFy has ordered for production in the upcoming period. The possible


ORION
FEMALE RELIC HUNTER
The space opera which will revolve around ORION, an adventurous female relic hunter who tracks down valuable artefacts while trying to piece together her past. With the story set amid an intergalactic war pitting humans against a terrifying alien race, ORION must decide whether to use her abilities to save herself or commit to the cause and unearth long hidden artefacts that could free all of humanity from a horrible fate.

Bryan Fuller's HIGH MOON is described as an imaginative, out-of-this-world series exploring what happens when the countries of Earth establish colonies to mine the Moon’s resources and discover a new form of life. Chaos erupts in a genuinely emotional, humorously thrilling, and always unexpected fashion as the people of the Moon race to uncover this life form’s powerful secrets. 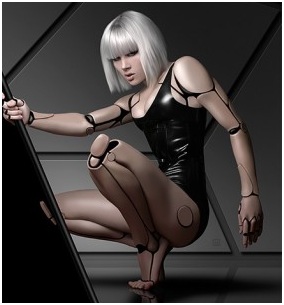 Smallville's Phil Levens will pen SOJOURN which will focus on the first detective ever in space who is tasked with investigating a murder on a starship - headed to colonize another planet -­ and instead becomes embroiled in a vast conspiracy involving a mysterious terrible crime dating back to the original launch of the ship 50 years ago.


SHELTER
UNDERGROUND UTOPIA
In new show SHELTER  a massive meteorite is headed toward Earth, forcing 30,000 hand-picked humans to live underground in a government-funded shelter in order to start a new society. What begins as a Utopia quickly succumbs to the old human faults and jealousies 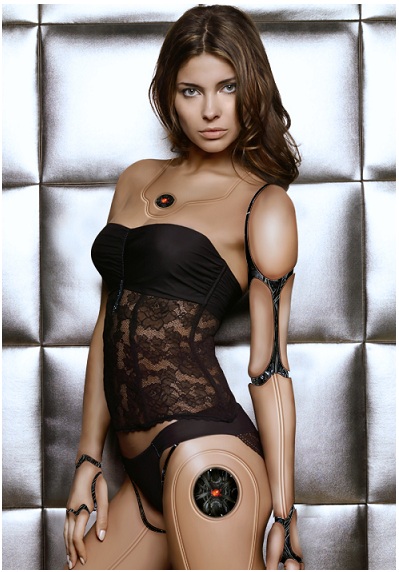 as certain members of society create alliances to gain favour and power. Meanwhile, things on the surface are not what they seem. Humans slowly realize that this event may have been fated and the survivors meant for a greater purpose in rebooting life on Earth.


CLANDESTINE
SPACE CONSPIRACY
Coming from THE WALKING DEAD's and HELL ON WHEELS producers, CLANDESTINE will be yet another new sf show: After a clan of bandits are nearly destroyed and left for dead by Coalition forces, they take refuge in the nearest safe haven, a derelict Coalition starship 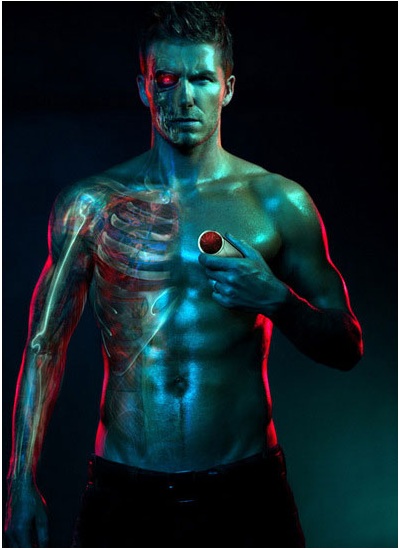 floating in space. Once onboard, they masquerade as Coalition officers while continuing their criminal ways ­- until they stumble upon a shocking realization about the true nature of the Coalition.

FALLEN ANGELS ARMIES
Based on Paul Bettany's film "Legion" DOMINION is set 20 years after evil angels have descended from heaven to lay waste to the human souls they felt God had favoured over them. A reluctant "saviour" must arise to protect Vega, the last remaining stronghold of humanity. The saviour has more to fear than just angels, as the elites of this new society conspire to gain power for themselves.


When an alien armada is sighted in the region of Pluto, the Earth government turns to a young billionaire industrialist, who has the only ship ready for interstellar travel, to greet the aliens and avoid a catastrophe. Powered by secret alien technology discovered on Earth in the 1960s, the ship engages in a firefight that sends them spinning through a wormhole into an uncharted region of 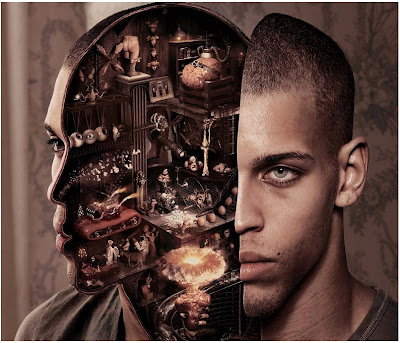 space. Lost in the universe, the team struggles to survive as they encounter new planets and alien species, searching for a way back home.


HELIX
ARCTIC MYSTERY
SyFy has also released the first, absolutely intriguing and brilliant trailer for their new science fiction show HELIX which will start airing its thirteen episode run sometime towards the end of the year. Coming from BATTLESTAR GALACTICA's Ron Moore, the thrilling taut

drama which tells the story of a team of scientists from the Centre for Disease Control who travel to a high-tech research facility in the Arctic to investigate a possible disease outbreak, where they quickly find themselves pulled into a terrifying life-and-death struggle that holds the key to mankind's salvation or total annihilation.
Posted by DEZMOND at 12:00 AM