JUDE LAW
TO EXPLORE  BLACK SEA
Since I know all of you like ultra talented Jude Law, here's an info 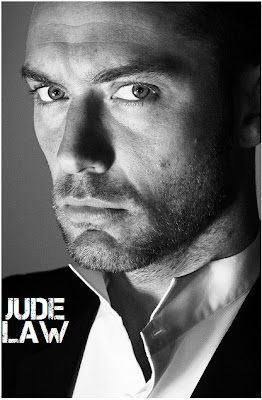 on his new project: BLACK SEA is an adventure thriller directed by Kevin MacDonald in which Law will play a submarine captain who is laid off by a salvage company and makes a deal with a shadowy backer to look for a storied sunken sub reputed to be loaded with gold at the bottom of the Black Sea. Since this find would get him even with his ex-bosses, he puts together a crew of English and Russian sailors for the task, taking off to uncharted depths with his motley crew. The closer they get to the prize, the riskier it becomes to trust one another. 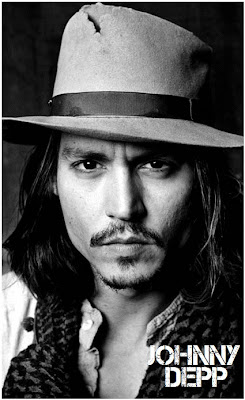 I have recently mentioned that Meryl Streep will star in the movie adaptation of famous musical INTO THE WOODS and now "Variety" reports that Johnny Depp might join her in the Disney's project. The project is based on James Lapine's Broadway musical, which follows a baker and his wife who try to break a curse placed upon them, which prevents them from having children. Along the way, they encounter fairy tale characters such as Rapunzel, Cinderella, Little Red Riding Hood, and many more. Meryl Streep is supposed to play an evil witch! The production could start sometime next year with Rob Marshall behind the helm!


HUGH LAURIE
MR PIP TRAILER
Here's a powerfully dramatic trailer for you today: starring Hugh Laurie MR PIP is a movie adaptation of a worldwide bestseller from Lloyd Jones and 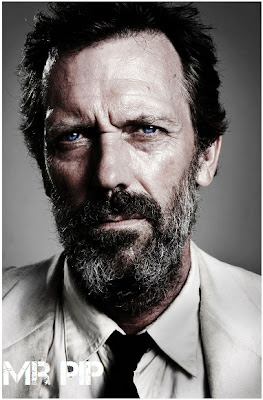 should open up in cinemas sometime later this year. As a war rages on in the province of Bougainville in Papua New Guinea, a young girl becomes transfixed by the Charles Dickens novel Great Expectations, which is being read at school by the only white man in the village. Mr Watts is the only white man left on the island after the blockade. He opens the school and introduces the children the 'Great Expectations.' Matilda, the teenage narrator finds comfort in the story of a Victorian orphan when her own world is falling apart. The Redskins, an army sent to destroy the local rebels are getting closer. Matilda writes 'Pip' in the sand. This simple act leads to terrible consequences when the Redskins suspect Pip to be a rebel leader and demand he be brought before them. 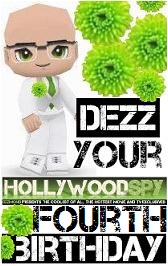 And I don't know if you all noticed, but your trusted HOLLYWOOD SPY has celebrated its FOURTH BIRTHDAY this weekend. Exactly four years ago we begun spotlighting great films and shows and sharing daily info with you on new movies, trailers, series! Four years after, HOLLYWOOD SPY has had 2,6 million visitors from more than 210 countries around the world and is now one of web's leading sources for movies and shows on historical, epic and sf genre (not that we don't cover all other genres too) read even by some celebrities :). Through more than 1,800 posts we've tried to develop our visual presentation too and also to be a warm and relaxing harbour for our daily readers who come here in thousands every day! HOLLYWOOD SPY loves you and there's nothing you can do about it :)