Now this is a true delight! The first images from this year's biggest epic adventure, the long anticipated sequel (or better to say a prequel), 300: RISE OF AN 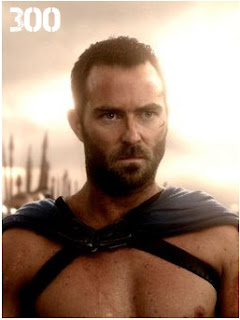 EMPIRE showing magnetic Australian star Sullivan Stapleton in the lead role of Themistokles. The second picture shows the battle formations of his soldiers at the sea! Directed by Noam Murro and ready to open up in cinemas this August, the epic movie, based on Frank Miller's latest graphic novel Xerxes and told in the breathtaking visual style of the blockbuster 300, as the new chapter of the epic saga takes the action to a fresh battlefield on the sea as Greek general Themistokles (Sullivan Stapleton) attempts to unite all of Greece by leading the charge that will change the course of the war. 300 RISE OF AN EMPIRE pits 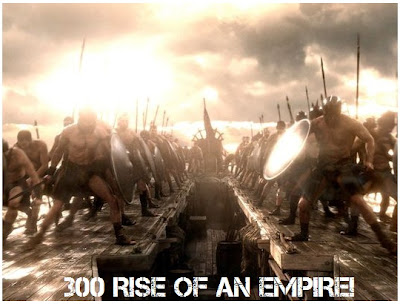 
LUKE EVANS IS DRACULA YEAR ZERO FOR UNIVERSAL
While NBC is preparing their TV show on DRACULA with Jonathan Rhys Meyers (currently being shot in Budapest), Universal is also

preparing their big screen version of the famous vampire story with brilliant Welsh star Luke Evans in the lead role! After playing Zeus in IMMORTALS, one of THE THREE MUSKETEERS and Bard the Bowman in THE HOBBIT THE DESOLATION OF SMAUG, Luke will, according to "Variety", play the legendary count in the new film which is a mix of mythology and true history as it follows the story of Prince Vlad, the inspiration for the Dracula character popularized by the Bram Stoker novel. Luke Evans was chosen for the role over Sam Worthington and Tom Hardy. Beside THE HOBBIT, you will also watch the charismatic Welshman in his first villainous role in FAST AND FURIOUS 6! 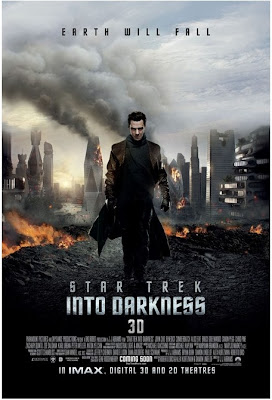 Anton Yelchin, Simon Pegg and Benedict Cumberbatch. Directed by J.J. Abrams the explosive science fiction action is set in the wake of a shocking act of terror which happened from within their own organization, and the crew of The Enterprise is called back home to Earth. In defiance of regulations and with a personal score to settle, Captain Kirk leads his crew on a manhunt to capture an unstoppable force of destruction and bring those responsible to justice. As our heroes are propelled into an epic chess game of life and death, love will be challenged, friendships will be torn apart, and sacrifices must be made for the only family Kirk has left: his crew!

DID YOU KNOW? Benedict Cumberbatch had a 4,000 calories per day diet in order to prepare himself for the role of John Harrison, a one man weapon of mass destruction who is pitted against Captain Kirk and the crew of the Enterprise as he wages war against Starfleet.