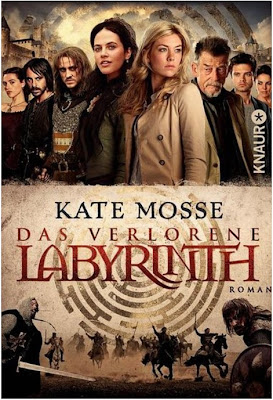 LABY- RINTH MINI SERIES
Now,  this mini series premiered last weekend over at British Channel 4 and the fact that your HOLLYWOOD SPY hasn't heard about it before speaks tones of the poor marketing of the project. Hopefully it will air around the world too? LABYRINTH has quite a nice cast including MERLIN's Katie McGrath, CAPTAIN AMERICA'S and ONCE UPON TIME's Sebastian Stan, DOWNTON ABBEY's Jessica Brown Findlay, Tom Felton and John Hurt! The adaptation of 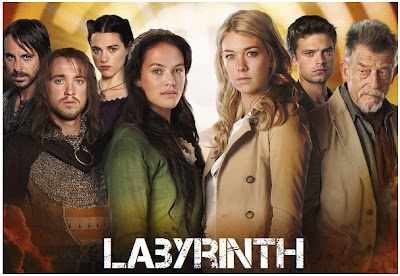 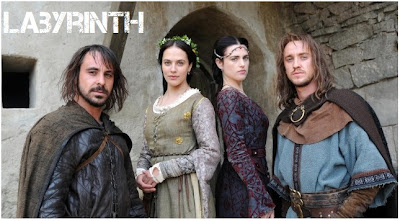 graduate Dr. Alice Tanner (Vanessa Kirby) who experience an adventure that intertwines their lives. Separated by time, but united in 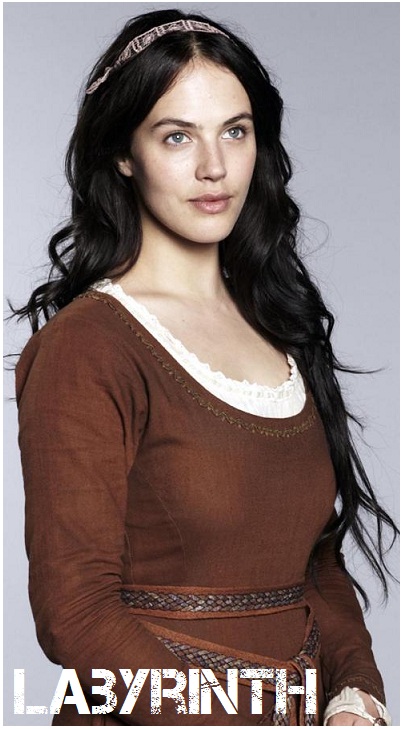 a common destiny, Alice inherits a house in the South of France from an unknown aunt and is haunted by dreams of a woman from the past. Compelled to find out more, Alice stumbles upon an archaeological find 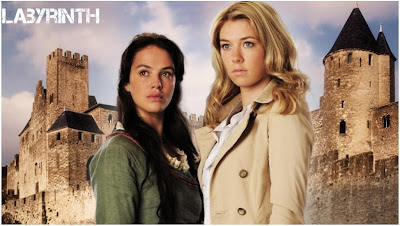 that will bear witness to a genocide committed 800 years ago on European soil, which will lead her to the secrets of the Holy Grail. 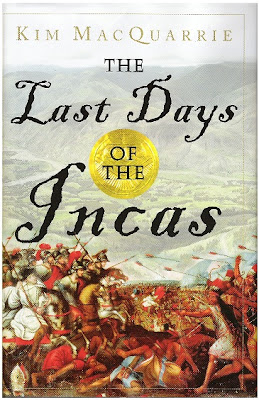 Only a few days ago I announced that Fox is venturing into making mini series, and now after MAYFLOWER, FX will also make a series about the fall of Incas! Deadline reports that they will adapt Kim MacQuarrie's novel LAST DAYS OF THE INCAS. Titled CONQUI- STADORS, the event series will tell the story of Francisco Pizarro and Diego de Almagro, two Spanish Conquistadors who above all odds conquered the Incan empire of 10 million with just 168 men, and Manco Inca and Cura Occlo, two teenage Incan royal lovers, who led one of the greatest rebellions in history.

PERCY JACKSON SEA OF MONSTERS TRAILER
Most people have forgotten that this film is even coming out, so it's nice from the studio to remind us with a trailer: PERCY JACKSON: 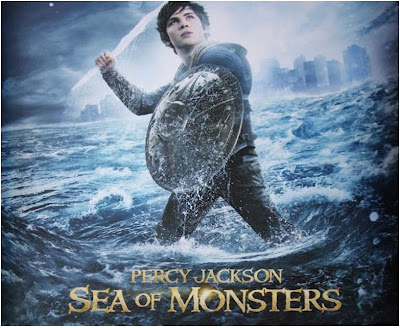 SEA OF MONSTERS is a sequel ready to open up in cinemas this August starring Logan Lerman, Sean Bean, Stanley Tucci, and even Nathan Fillion! After all the adventures from the first film in 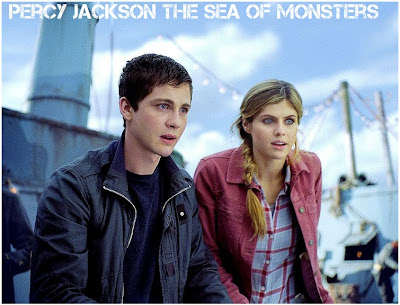 which Percy discovered he is a son of the God of the Sea, Poseidon, he is ready for some new action: In order to restore their dying safe haven, 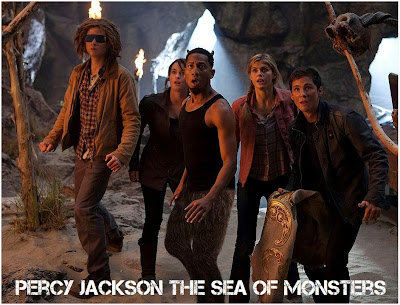 the son of Poseidon and his friends head into the Sea of Monsters to find the mythical Golden Fleece! Don't miss the mighty cool seahorse in the trailer! Looks better than the weak first film.
Posted by DEZMOND at 12:00 AM