MERYL STREEP WITH TOMMY LEE JONES IN "THE HOMESMAN" PERIOD FILM & IN "INTO THE WOODS" AS WITCH! NEW TRAILER FOR "DA VINCI'S DEMONS" EPIC SHOW! VANESSA LACHEY IN "DADS" SITCOM

MERYL STREEP IN TWO NEW FILMS
Now, here's an interesting cast: Meryl Streep will again work with Tommy Lee Jones after HOPE SPRINGS and they will also be joined by James Spader, John Lithgow and Tim Blake Nelson in new period set movie THE HOMESMAN! Directed and cowritten by Tommy Lee himself, the historical drama will, according to "The Hollywood Reporter", have a story set in 1855 Nebraska,and will revolve around a frontier woman and a claim jumper who ferry a wagonload of women, driven insane by the harsh world of the frontier, eastward to Iowa and back to the civilized world. Meryl Streep is also set to take the lead role in Rob Marshall's INTO THE WOODS in which she will play the Witch which conspires to teach important lessons to various characters of popular children's stories including Little Red Riding Hood, Cinderella, Jack and the Beanstalk and Rapunzel. 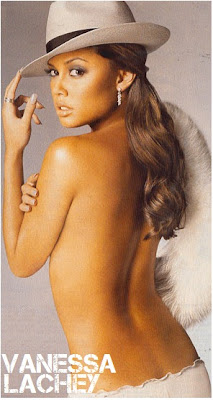 VANESSA LACHEY IN 'DADS' SITCOM
In television news today, Deadline writes that breathtaking Vanessa Lachey has joined Fox’s sitcom DADS which comes from Seth MacFarlane, and centres on two successful guys in their 30s, Eli (Seth Green) and Warner (Tommy Dewey), who have their lives turned upside down when their nightmare dads (Peter Riegert, Martin Mull) unexpectedly move in with them. Lachey will play Camilla, Warner’s wife, the mother of his kids. 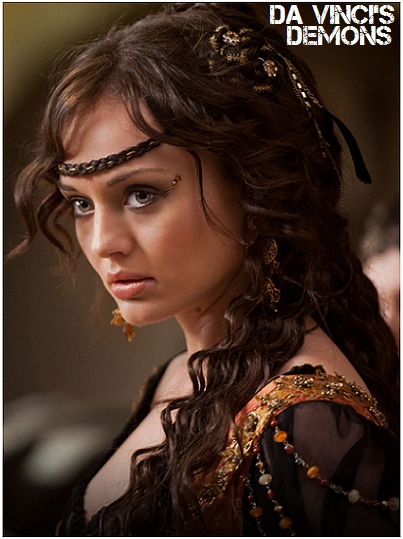 which hits small screens at Starz April12th! Titled "Some Mysteries Are Best Left Unsolved" the new trailer shows the mystery side of the show 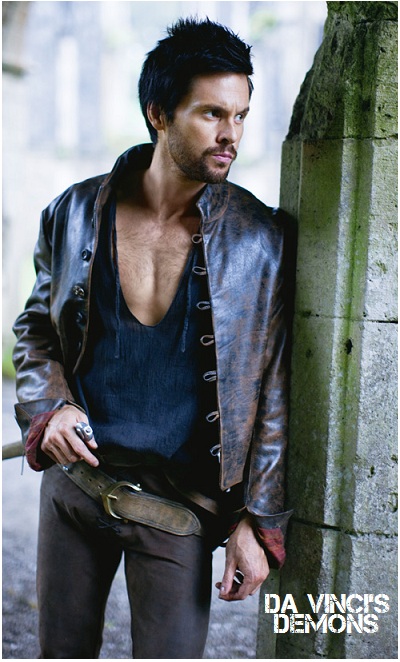 unlike the previous ones which focused on action, historical adventure, exciting sex and Da Vinci's inventions.  Starring deeply delightful 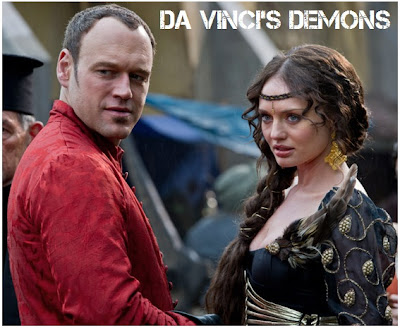 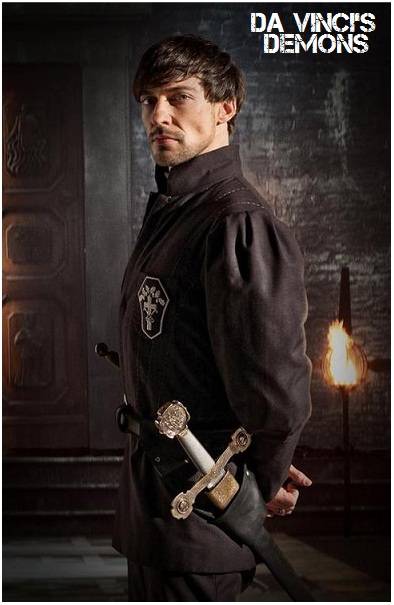 episode will see rising artisan Leonardo da Vinci being hired by the powerful Medicis to create an Easter spectacle in Florence. Da Vinci is 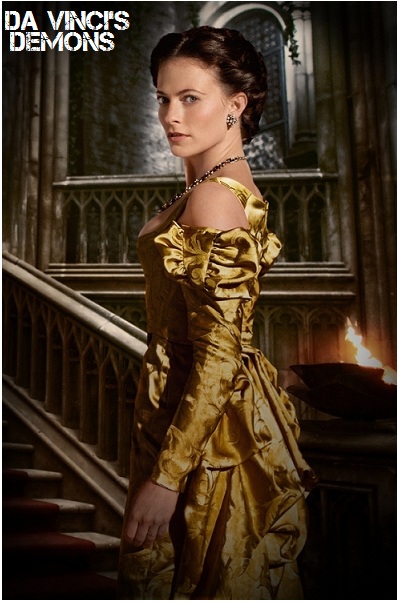 commissioned to engineer war machines. A mysterious Turk captures Leonardo’s interest.
Posted by DEZMOND at 12:00 AM