In today's spotlight, dear people, we are focusing on some of the upcoming films ready to premiere this May!


NOW YOU SEE ME 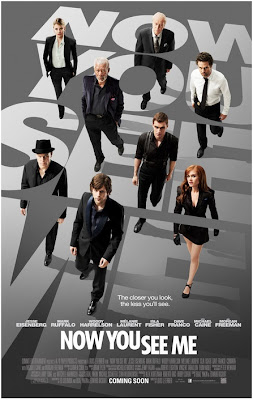 A film with a star studded cast and a very exciting and unique story - NOW YOU SEE ME - is opening up in theatres May 31st! Starring Michael Caine, Morgan Freeman, Isla Fisher, Mark Ruffalo, Woody Harrelson, Dave Franco and Jesse Eisenberg the $70 million modern heist film is directed by Louis Leterrier the helmer of CLASH OF THE TITANS and THE INCREDIBLE HULK! The story of the movie revolves around a group of illusionists known as The Four Horsemen, who pull off daring bank heists against corrupt business leaders during their performances and then shower their audiences with the profits. Now, a team of FBI agents is out to stop their show, which is growing increasingly popular. Jesse Eisenberg plays the leader of the 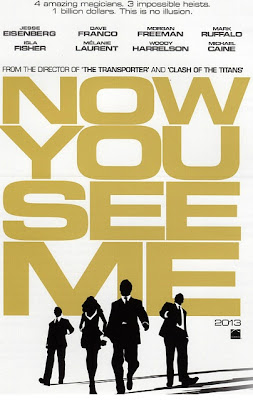 group, while Morgan Freeman plays an ex-magician who has begun to exploit and reveal certain illusions, making him an enemy of the magician community. Mark Ruffalo leads the FBI agents!


DID YOU KNOW?
A number of famous names were in the run for some of the roles: from Jake Gyllenhaal whose role was taken by Ruffalo, to Colin Firth, Jim Carrey, Hugh Grant Philip Seymour Hoffman who were later on replaced by younger actors. Both Olivia Wilde and Amanda Seyfried were offered the role which later on went to Isla Fisher!

GENERATION UM
If you are more into drama than into action, there's GENERATION UM which hits the big screen worldwide starting May 3rd!  After partying in New York City last 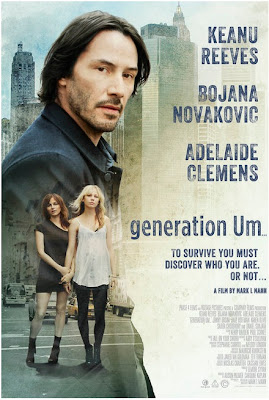 night, John and his beautiful girlfriends Mia and Violet form an intimate bond as their deepest secrets from their past are revealed. Friendships are tested and compromises are made as these three friends prepare to do it all again tonight! As they navigate their daily routine of bars, crowds and New York City living, they embark on a path of self-discovery. The cast is lead by Keanu Reeves and lovely Serbian actress Bojana Novakovic!

DID YOU KNOW?  Keanu Reeves will also have his historical action 47 RONIN opening this December and bringing  an 18th century set story centered on a band of samurai who set out to avenge the death of their master. Bojana Nikitovic has, meanwhile, 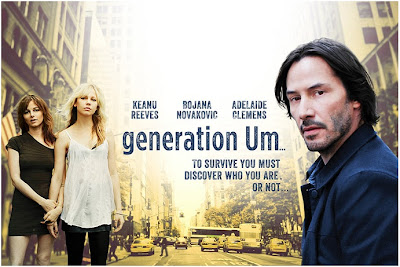 joined the cast of new TV show RAKE which will have Greg Kinnear and Miranda Otto starring in a Sam Raimi produced story about an outspoken and self-destructive criminal defense lawyer who takes on the most challenging cases.