I'm not ashamed to admit I've almost fainted when I heard the gossip last night over at "Beyond Hollywood": Wentworth Miller, the star of PRISON BREAK and RESIDENT EVIL: AFTERLIFE, has expressed interest in taking over the lead role from Andy Whitfield in the second season of SPARTACUS BLOOD AND SAND since Andy has problems with cancer again and will leave the show for good. I personally couldn't be happier if Starz really gives the role to charismatic and amazing Wentworth. We shall know soon what will really happen and who will be Spartacus in the end, but Miller could take the whole show to such amazing new levels. 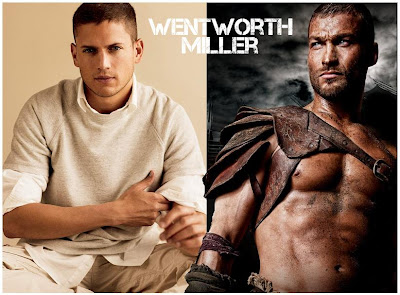 Now, I must admit I've never liked MEN IN BLACK movies but it seems that MEN IN BLACK III has gathered itself quite a stunning cast beside Will Smith and Tommy Lee Jones. Last week I told you that Emma Thompson will play the head of MIB in modern day, and now there are many other new names in the cast: lovely Gemma Arterton (PRINCE OF PERSIA, CLASH OF THE TITANS) will play a secretary in the film which will also go back to the 60's and Alec Baldwin will play the MIB boss from the past. Super gorgeous singer Nicole Scherzinger (who currently has a hit duo with Enrique Iglesias) will play a character called the Devil Girl :) and even our beloved Betty White will make a cameo as someone's mother. 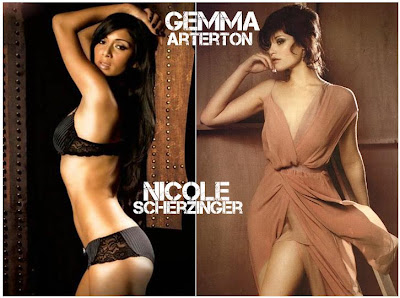 The casting for THE LAST VOYAGE OF DEMETER has started. Ben Kingsley is one of the actors who will appear in this spooky saga about the journey of Dracula's coffin from Transylvania to England. According to many legends when the boat called Demeter arrived at the port, no survivors were found on board. The lead actor hasn't been cast yet, and I'm not sure whether Ben will be the Dracula himself, but he fits the role physically :) 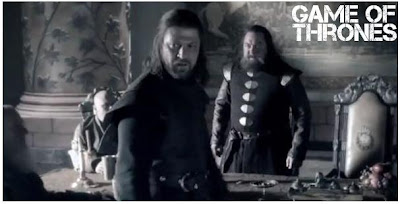 And here are two new images from the most anticipated TV series GAME OF THRONES which is to premiere next year at HBO. Based on the famous fantasy saga by George R.R. Martin the series will follow seven noble families who fight for control of the mythical land of Westeros surrounded by political and sexual intrigues. As you can see from the pictures with Sean Bean and Jerome Flynn, the series will have the spectacular magical settings, costumes and music like the ones seen in LORD OF THE RINGS. 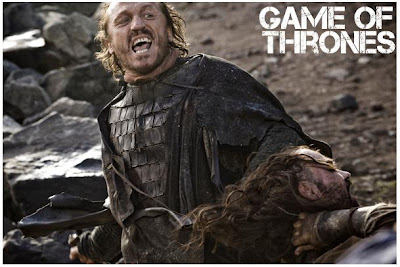