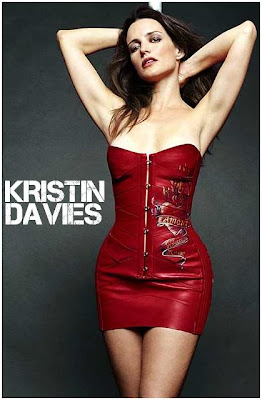 by Gretchen Rubin about a writer from New York who spends her time testing theories on how to be happier in life. It's interesting that the book has also inspired a blog, which had Kristin Davies as one of the faithful followers and readers :)))

SyFy has decided to greenlit BATTLESTAR GALACTICA: BLOOD AND CHROME, a new chapter in the popular sf saga.  The 2-hour pilot will have cutting edge CGI and will take place in the 10th year of the first Cylon war. As the battle between humans and the sentient robotic race rages across the 12 colonial worlds, a brash rookie viper pilot enters the fray. Ensign William Adama, barely in his 20's and a recent Academy graduate, finds himself assigned to the newest battlestar in the Colonial fleet... the 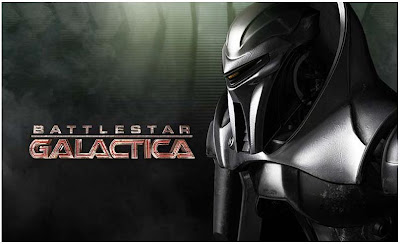 Galactica.The talented but hot-headed risk-taker soon finds himself leading a dangerous top secret mission that, if successful, will turn the tide of the decade long war in favor of the desperate fleet. 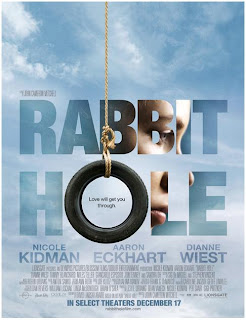 We've been waiting for a trailer from Nicole Kidman's and Aaron Eckhart's new drama RABBIT HOLE,  in which  they play a grieving husband and wife struggling with life after the loss of their child. The trailer is here and it reveals a possible Oscar contender in this film which gives an intimate glimpse into two people learning to re-engage with each other and a world that has been tilted off its axis:  she will open up to her mother and secretly reach out to the teenager  involved in the accident that had killed her child, while he will try to find solace with another woman. Oscar winner Dianne Wiest also appears in the movie playing Nicole's mother.
Posted by DEZMOND at 1:35 PM