"PRIDE AND PREJUDICE AND ZOMBIES" TO BE DIRECTED BY JONATHAN DEMME. ASIAN WESTERN IN "THE WARRIOR'S WAY". HEMINGWAY'S "THE GARDEN OF EDEN" FILM ADAPTATION

A whole bunch of directors is fighting to get the helm of PRIDE AND PREJUDICE AND ZOMBIES,  a crazy parody in which Jane Austin's classic tale of the tangled relationships between lovers from different social classes in 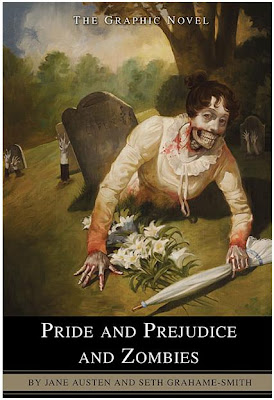 19th century England is faced with a new challenge - an army of undead zombies.  Based on the novel by Seth Grahame Smith, the film might be directed by Jonathan Demme (SILENCE OF THE LAMBS) who is currently the strongest candidate and who could give the main role to Anne Hathaway.

Check out the poster for an Asian movie with a lot of Western actors in the cast: THE WARRIOR'S WAY with  Kate Bosworth, Geoffrey Rush and Danny Huston and Korean actor Dong-gun Jang in the lead role. 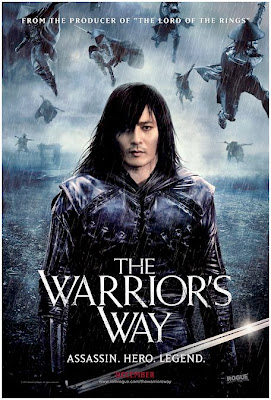 This visually-stunning modern martial arts western  follows an Asian warrior assassin forced to hide in a small town in the American Badlands. The film is out in USA this December.

If you like Ernest Hemingway, you probably shouldn't miss the adaptation of his posthumously published novel THE GARDEN OF EDEN coming out this December. The story follows a successful American writer (Jack Huston) and his wife (Mena Suvari) on an extended European honeymoon as she becomes restless in the relationship and draws an Italian girl (Caterina Murino) into their lives. According to "Movieweb" the cast of this Jazz Age, erotically-charged romance also includes Richard E. Grant and Matthew Modine. 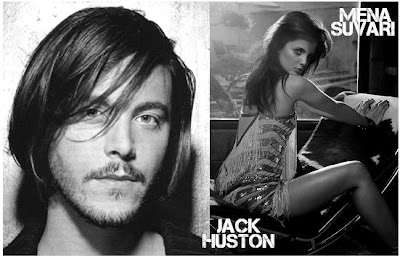