ZOMBIES GO MEDIEVAL IN "STRONGHOLD". TAKE A LOOK AT THE PLANET OF OA FROM "GREEN LANTERN". WILL COLIN FARRELL TAKE THE LEAD IN "TOTAL RECALL" REMAKE? DAKOTA FANNING IN SUPERNATURAL FILM "IF I STAY"

Now, since I've assured you yesterday that zombies will take over the 19th century, I must warn you that they are heading for the middle ages as well: STRONGHOLD will be based on the book "Tomes of the Dead: Stronghold" by Paul Finch and it will be set in the times when King Edward I of England built Grogen Castle 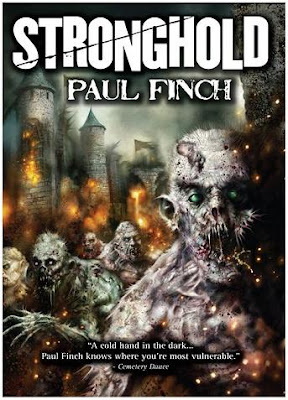 in Wales, and proclaimed it the strongest fortress in the British Isles - impregnable to assault, armed with devices so fiendish that all attackers would die in multitudes. But the Welsh have had enough of English tyranny. Armed with druidic magic and an ancient, mystical artifact, they summon an army to their banner even the most superstitious of Edward’s soldiers could never have imagined. Soon, Grogen Castle finds itself besieged by forces forged from splintered bone and rotten flesh. Just how long can this Stronghold hold out against the zombie horde?

You already know, that among endless remakes we shall see a TOTAL RECALL one too. The remake of Arnold Schwarzeneger's sf flick from the 90s will be directed by Len Wiseman, and according to fresh rumors, the lead role might go to Colin Farrell. Wonder who will get the role of Sharon Stone who played the bad girl in it? The good news is that the script is being written by Kurt Wimmer the author of the amazing sf classic EQUILIBRIUM. 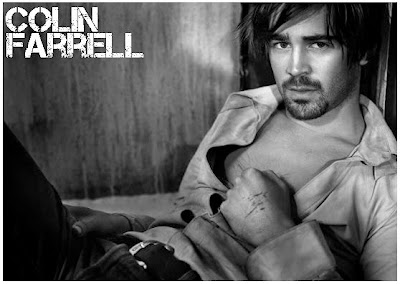 Young Dakota Fanning will probably take the lead role in IF I STAY, an adaptation of Gayle Forman's young adult novel, about a gifted musician and her boyfriend, 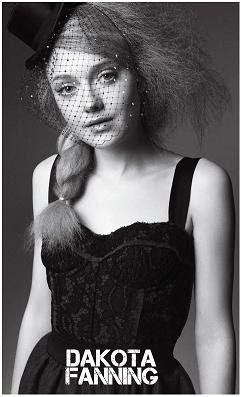 a rising star in the indie rock world. Already faced with a choice between her art and her relationship, she is forced to make a harder choice between life and death after being involved in a fatal car accident.

"ComingSoonNet" has published the cool concept art image of the planet Oa from the upcoming Ryan Reynolds' super hero movie GREEN LANTERN. Oa is his home, the planet where the Guardians, a small but powerful race, have existed for centuries. They are the protectors of peace and justice, a brotherhood of warriors sworn to keep intergalactic order, and each Green Lantern wears a ring that grants him superpowers.

And a huge CONGRATULATION to our dear Clarissa Draper who just signed a contract with a publisher!!! I can already smell some bestsellers in the air :)
Posted by DEZMOND at 1:51 PM