WENTWORTH MILLER IN HISTORICAL DRAMA "MARY MOTHER OF CHRIST" AND IN HISTORICAL THRILLER "THE MOURNING PORTRAIT". 2 NEW PICS FROM HBO'S "GAME OF THRONES" 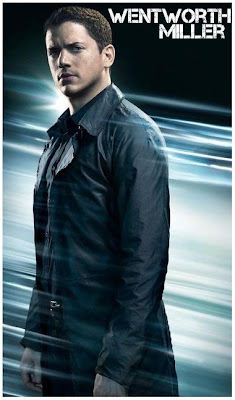 For all my dear ladies, here are great new pictures of Wentworth Miller (HOLLYWOOD SPY'S best TV hunk) in the television commercial for Chevrolet Cruze. Beside shooting adds, Wentworth Miller is active in the writing department as well. You already know that he has studied English language and literature at college, and currently one of his screenplays, STOKER, is in preproduction over at Fox. To be directed by Asian director Park Chan Wook (OLD BOY, SYMPATHY FOR LADY VENGEANCE, THIRST) the film will follow a girl named India whose father mysteriously dies and then her estranged uncle comes to live with her and her mother, which is when people start to go missing in her hometown and India discovers that her uncle may be the cause. 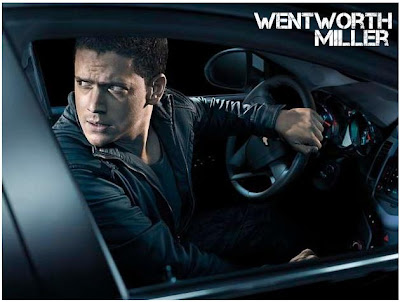 Wentworth Miller might also appear in MARY MOTHER OF CHRIST, a historical drama in which he or Jonathan Rhys Meyers might portray the dual role of Gabriel and Lucifer beside Camila Belle as Mary, Al Pacino as Herod and Peter O'Toole as Symeon. It will be a dramatic rendering of the key events in Mary's life leading up to the birth of Jesus and the holy family's journey from Egypt to Nazareth following the death of King Herod. Julia Ormond and Jessica Langue are also among the possible cast members. 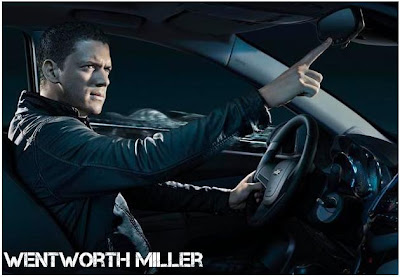 Next year, Wentworth Miller will also join Dermot Mulroney in a highly unusual historical thriller THE MOURNING PORTRAIT set in the 1920's in Appalachia, where a mysterious traveler rides into a small town advertising his services as a photographer of the dead. He immortalizes the recently deceased wife of a local bootlegger but the locals grow suspicious of the photographer’s macabre demeanor and other-worldly life force especially after the bootlegger's daughter disappears. 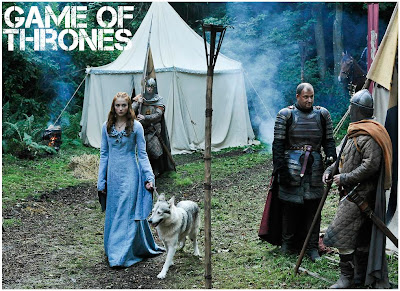 To end the boring Monday, here are two new pictures from next year's epic television series GAME OF THRONES which will premiere on HBO in spring. The first one shows Sansa played by Sophie Turner while the other one shows Ned played by Sean Bean. HOLLYWOOD SPY will show you the new TV spot for the epic show tomorrow. 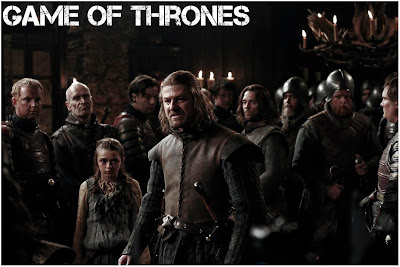