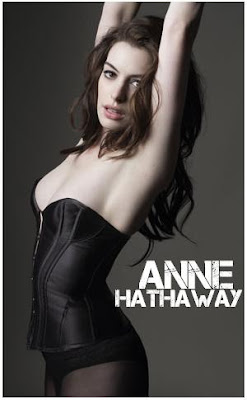 HOLLYWOOD SPY informed you earlier this week that Matthew Goode is Zack Snyder's number one choice for the role of Clark Kent in his reboot of SUPERMAN according to rumors,and here's a rumor on the female lead: Anne Hathaway might get the role of Lois Lane according to "SlashFilm". Another piece of news that everybody is talking about is that Snyder and Warner Bross. want to make Superman's costume totally CGI like the one Ryan Reynolds will wear in GREEN LANTERN.

Dan Akroyd has apparently finished the script for GHOSTBUSTERS III which will see the original Ghostbusters  team handing over the reins to younger replacements.  Ivan Reitman is supposed to direct the sci-fi comedy, 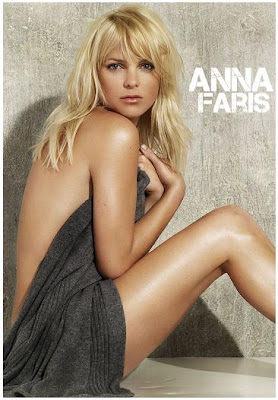 and according to first rumors Anna Faris has been offered the role of one of the young new Ghostbusters, but that might and might not happen since her representative said to "Entertainment Weekly" that the rumor isn't true. We shall see, we shall see.

TANGLED, which is currently in cinemas as Disney's 50th animated film, has managed to earn $11.5 million on its first day of release yesterday, which is the highest Thanksgiving holiday opening day gross ever according to "MovieWeb". Congrats to the record breaker, I'm sure many of you have taken your families to see it this week. 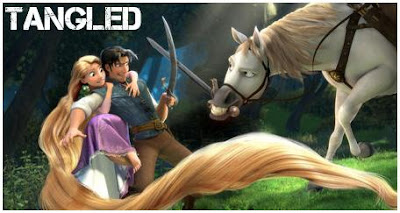 And you can check out the music video from the upcoming adventure THE CHRONICLES OF NARNIA: THE VOYAGE OF DAWN TREADER. Young Joe McElderry (the winner of THE X FACTOR) sings the main theme to the film "Someone Wake Me Up" and the video features some stunning images from the movie which premieres this December.
Posted by DEZMOND at 1:42 PM