Back in April, HOLLYWOOD SPY informed you that a Japanese sci-fi war novel ALL YOU NEED IS KILL will be made into a Warner Brothers film.  The latest news say the main role has been offered to Ryan Gosling. This will be a futuristic, alien invasion story about a soldier who is 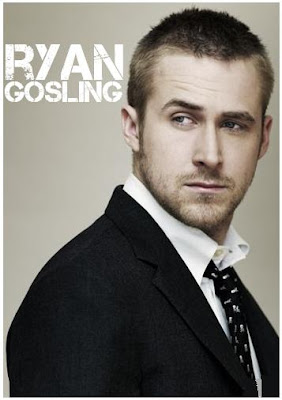 killed in action when forced to battle a vicious alien species. He returns at the start of every day to relive this fate for eternity. In the process, he becomes a great warrior and discovers that he may be able to change his destiny as well as the course of war.

One of the most famous movie producers of all times Dino de Laurentiis has died yesterday at the age of 91. Since I've always loved spectacular epics and huge movies with stunning visuals and magnificent adventures,  back as a kid I always liked seeing his name at the beginning of a film because it promised great fun and luxurious movies. Some of the films he produced include DUNE, CONAN THE BARBARIAN, BARBARELLA, KING KONG... 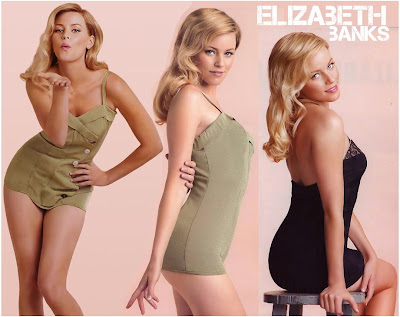 Here's a lovely excuse to post a pic of super gorgeous Elizabeth Banks (the queen of the red carpet if I may add) for all my guys: she will join Chris Pine in WELCOME TO PEOPLE, a film which already sounds a bit boring - it follows  a struggling man in his 20's who returns home to LA for the funeral of his estranged record producer father and discovers that the will stipulates he must deliver $150,000 in cash to a 30 year old alcoholic sister he never knew existed and her troubled 12 year old son. Banks will be the alcoholic sister. 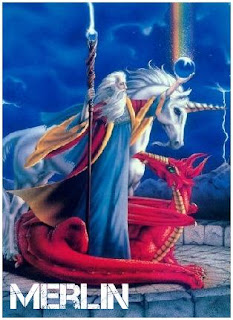 Since wizards are so popular these days, Hollywood doesn't want us to watch MERLIN only in the popular BBC's show with Collin Morgan and in the upcoming Starz's CAMELOT show, so we will be watching the wise wizard in a new film by Working Title as well, and the only thing which we know so far is that it will be a contemporary take on the legendary magician that will bring MERLIN into a modern setting.
Posted by DEZMOND at 1:56 PM