JAMES FRANCO AND ANNE HATHAWAY WILL HOST 2011 OSCARS. ATMOSPHERIC NEW TRAILER FOR "GAME OF THRONES". NEW TAKE ON JANE AUSTEN IN "FROM PRADA TO NADA".

Ah, here's something possibly quite charming: FROM PRADA TO NADA is the whimsical tittle of the Latina version of Jane Austen's classic novel "Sense and Sensibility" 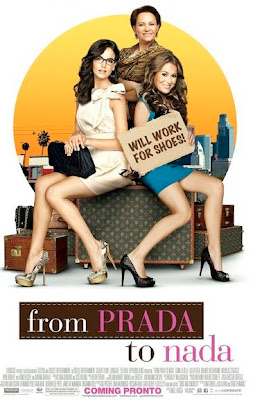 coming out this January. Starring Camila Belle and Alexa Vega it follows two spoiled sisters when they are left penniless after the sudden death of their father. Forced to move in with their estranged aunt in East Los Angeles, they end up in a fish-out-of-water story in which the girls will ultimately find romance, as well as love for their culture. Must admit I love the tittle :)

Now this is quite strange and not at all shocking as they told us it would be: the host of the 83rd Academy Awards next February will be Anne Hathaway and James Franco. They will co-host the ceremony as the refreshingly young stars  in that role. I don't know what to think about this. Your impressions? 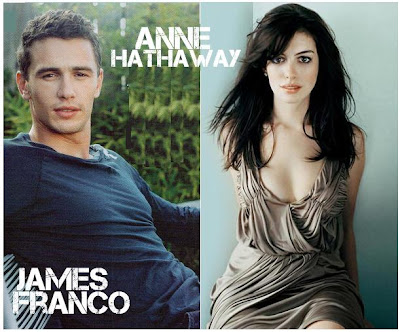 Warner has announced yesterday their new multiplatform series AIM HIGH about a young man (Jackson Rathbone) who is leading a double life - juggling his studies by day and serving as a government agent by night. He is one of the country's 64 highly trained teenage operatives. When he's not handling international spies, Nick is dreaming of Amanda Miles (Aimee Teegarden), the most popular girl in school who's cool, intelligent and very alluring. 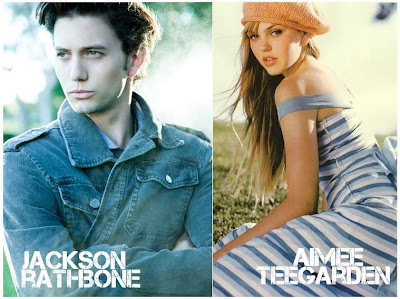 Yesterday I showed you some new pictures from HBO's upcoming epic fantasy TV series GAME OF THRONES, and now here is the brand new trailer. Starring Sean Bean and Lena Headey, the series will follow the battles and intrigues of seven royal families fighting for the mystical land of Westeros.