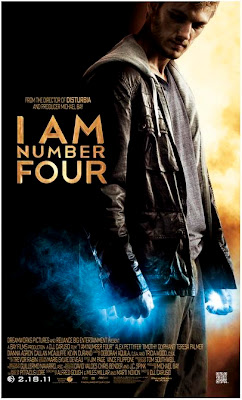 this film follows a human-like alien from another planet who blends into a high school on Earth to escape from a rival species looking to destroy his race. As your remember, HOLLYWOOD SPY has shown you the super exciting and surprisingly thrilling teaser for the film earlier this year. Timothy Olyphant and Kevin Durand will also join the group of nine earthbound alien teens who escaped their home planet just before it was destroyed by a hostile species. While the high school-aged kids assimilate, one of them discovers that he is being hunted by the enemy that blew up his planet. 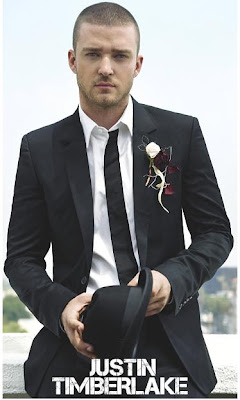 The pre-awards season is about to begin, and the stars are starting their campaigns. According to rumors, music super star Justin Timberlake has his eye on the Best Supporting Actor Oscar next year for his critically acclaimed role in THE SOCIAL NETWORK. The charming singer/actor has apparently consulted with Oscar winners Tom Hanks and Kevin Spacey asking for some campaigning advice. HOLLYWOOD SPY would love to see him nominated alongside Geoffrey Rush for THE KING'S SPEECH and Christian Bale for THE FIGHTER.

Super popular historical show MERLIN from BBC is finishing its successful third season this weekend with the final episode. In the exciting finale Morgana has been crowned Queen of Camelot, 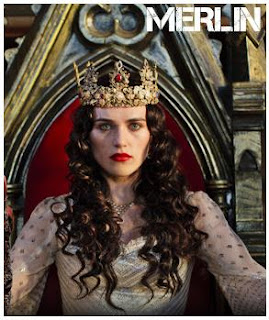 and brings about its downfall. Meanwhile, Arthur forms a resistance against the new monarchy, while Merlin believes he'll struggle and goes to retrieve Excalibur. Can the new monarchy be stopped? Lead actor, charming Colin Morgan has revealed to DIGITAL SPY that  we will also see the formation of the knights of the round table and the whole kingdom being taken over by a dark force. The viewers in USA will be able to watch MERLIN on SyFy from January. And the show has been confirmed for the 4th season as well. 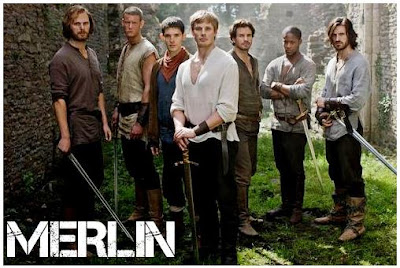 John Cusack has arrived to Serbia on Saturday, and the shooting of his new film THE RAVEN continues every night at the streets of 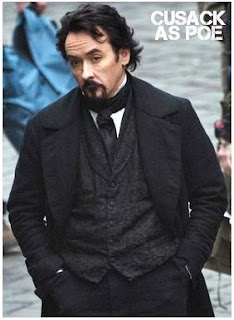 Belgrade. In a few weeks the crew should move to Serbia's PFI studios as soon as Luc Besson's sf project LOCK OUT with Guy Pearce finishes its production there. As you know, directed by James McTeigue,  THE RAVEN  will feature Luke Evans as a detective who partners with Edgar Allan Poe (played by John Cusack) to search for a serial killer who has kidnapped the author's fiancee (Alice Eve) and has gone on a murder spree that mimics the author's work. Serbian capital city Belgrade is acting as 19th century Baltimore in the film.
Posted by DEZMOND at 1:45 PM